Man deprived of German Shepherd at gunpoint in Islamabad 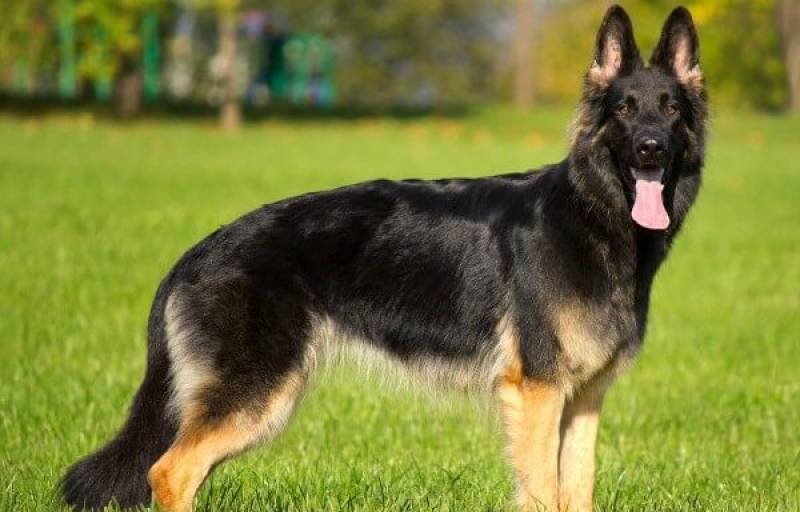 ISLAMABAD - Unknown men have stolen a dog of a precious breed at gunpoint in Islamabad.

The crime, which was shared by the dog-owner's cousin on Facebook, is said to have taken place in Street 73, F-11/1 near Ali Market in the capital city on Monday night.

The social media user added that this theft was carried out with a great deal of planning. He wrote, "They came prepared with a motorbike and a getaway car to put the dog into".

Sharing the picture of the German Shepherd dog, he also appealed the people to contact him if they come across a for sale or lost dog that looks likes this. "A good identifier would be that the dog is huge and has double coat long hair", he wrote.

The person who will let the family know about the whereabouts of the pet dog will also be rewarded. As the post was shared, the social media users gave different suggestions to trace it with some saying to keep an eye on OLX, an online market, or famous pet shops in the city.