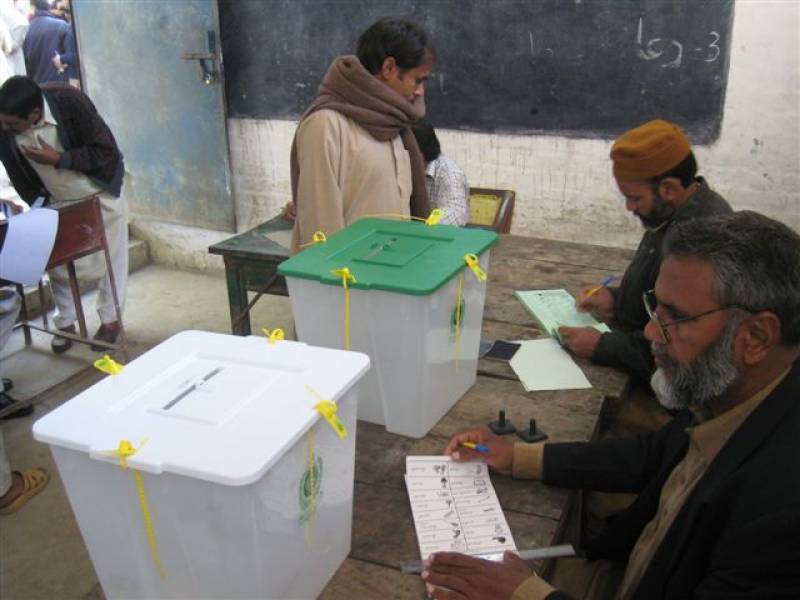 WASHINGTON - The US State Department has stated that it backs free and transparent elections in Pakistan, which are around the corner in a matter of few weeks.

Addressing the reporters at the Department Press Briefing on Tuesday, spokesperson Heather Nauert expressed that the United States along with other international partners has supported Pakistan’s implementation of its historic 2017 electoral reforms law.

“My understanding is that this is the first time that law will actually be put into effect for these elections. We hope that the new comprehensive and transparent legal framework facilitates the peaceful transfer of civilian power to a democratically elected government,” she added.

The official asserted that the US would like the presence of global observers in Pakistan to keep an eye on the upcoming elections.

In response to a query about Colonel Joseph, who rammed into a motorcyclist in Pakistan and killed him a month back, the spokesperson stated that no further updates had been provided other than those already shared with the media.

Pakistan is set to hold its general elections on 25th July this year, as the government completes its tenure on May 31.

For a free and transparent election, an interim setup will be taking charge of the public offices.