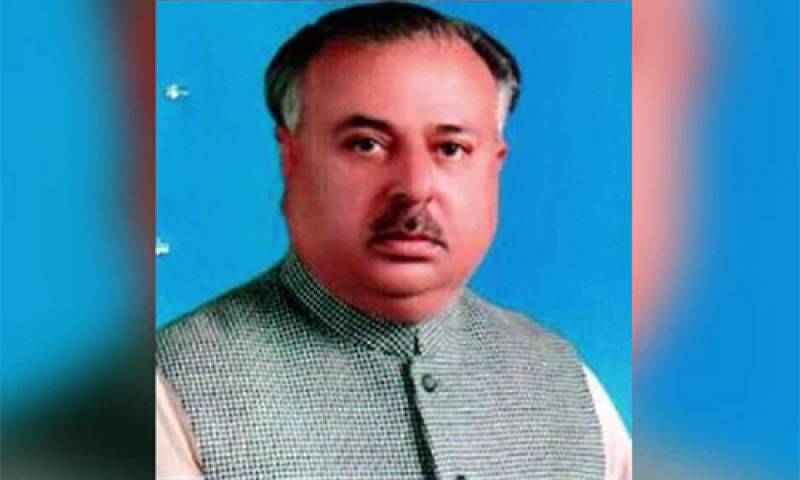 LAHORE - The Lahore High Court (LHC) has given permission to a Pakistan Tehreek-i-Insaf (PTI) candidate to contest the July 25 elections after he was barred from contesting polls by Elec­tion Commission of Pakis­tan.

The Elec­tion Commission of Pakis­tan (ECP) had earlier this month disqualified Nasir Cheema, a candidate from Gujranwala's PP-53 constituency, after he used the pictures of the chief justice of Pakistan and the army chief in his campaign advertisements and posters.

ECP said Cheema had violated the electoral code of conduct by using photos of two heads of institutions on his election posters.

The lawyer for Cheema, who had challenged the ECP decision in the high court, informed a two-judge bench today that his client had been ruled ineligible to contest the polls over alleged violation of the ECP code of conduct.

However, he asked why the ECP had disqualified Cheema on the basis of election posters that were put up on April 18, 2018, while the code of conduct had been issued on June 14, and the election schedule was published on May 31.

The counsel also complained that the person who had filed the complaint against Cheema never personally appeared before the ECP. "The complainant also doesn't belong to the PTI candidate's constituency but is a resident of Karachi," he pointed out.

The lawyer also asked why the commission had not revealed the specific law under which the candidate was disqualified.

The LHC should therefore allow Cheema to contest the elections, he maintained.

After hearing the arguments by the lawyer and ECP legal adviser Imran Arif Ranjha, the LHC bench, comprising Justices Aminuddin Khan and Sajid Mehmood Sethi, ruled that Cheema was eligible to contest the elections.

Before Cheema was disqualified, the CEC had emphasised that it was not a question of when the posters had been put on display, but why these images had been put up at all.