Along with one month ban from PEMRA, Facebook deletes Aamir Liaquat's official page 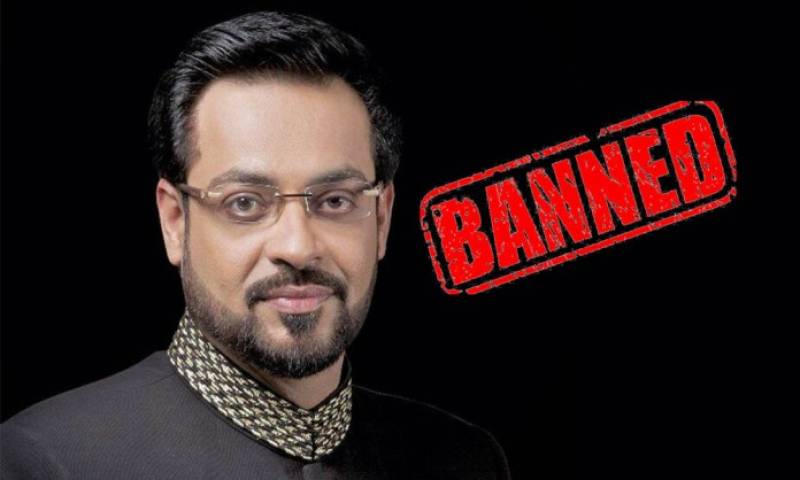 KARACHI- Aamir Liaquat first gained popularity through program 'Aalim Online' which was started 15 years ago, but it was not long before he lost public support and found himself in hot water with regulatory authorities on a regular basis.

The latest incident took place this Ramazan, when Aamir was banned from media appearances by PEMRA for one month. This ban was put in place after Liaquat engaged in a heated discussion with a religious scholar during a live program after a  live call with a caller from India.

The video clip of the discussion is being added below:

The media ban was not the only blow he faced. It looks like Facebook authorities have also deleted his official page.

The official reason behind the Facebook page suspension is yet unknown, but rumours abound that the page had been reported multiple times for promoting intra-religious tensions. The page had more than two million followers from all over the world.

Liaquat's  Twitter account is still active, and he is using the platform to continue to defend himself.