Woman gang-raped in front of children on 'panchayat' orders 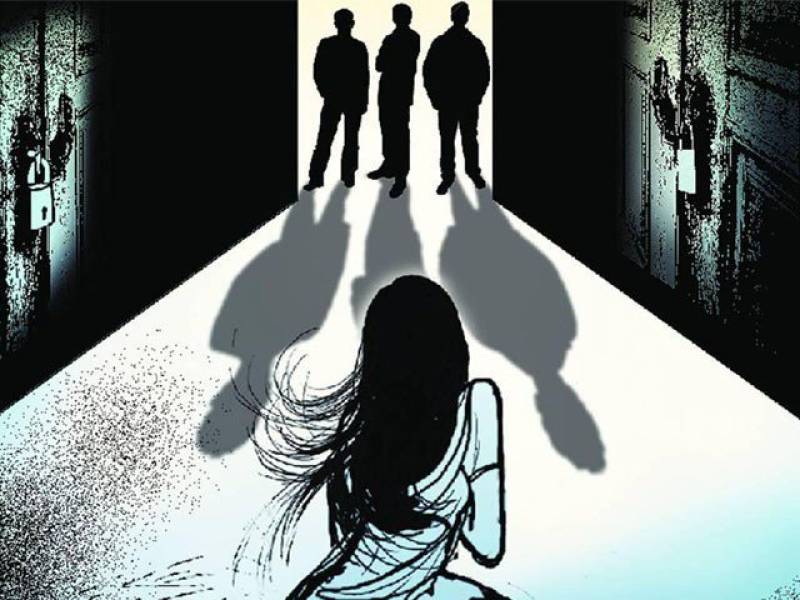 GUJRANWALA - A woman was gang-raped by in-laws in front of her children on directives issued by Panchayat on Wednesday.

The victim's brother said his sister was raped by her father-in-law Mairaj, two brothers-in-law Arshad and Habib and two other relatives when the Panchayat gave the decision against her.

The in-laws had alleged the woman of immorality a few days back; the horrific incident took place within the jurisdiction of Dhalay police station in Rasul Pura area of Gujranwala

Soon after the incident came to the light, police arrested the five accused and started investigations. According to police, the victim's husband is an addict and was not at home at the time of the incident.

The woman and her relatives staged a demonstration in front of the CPO office and demanded justice.