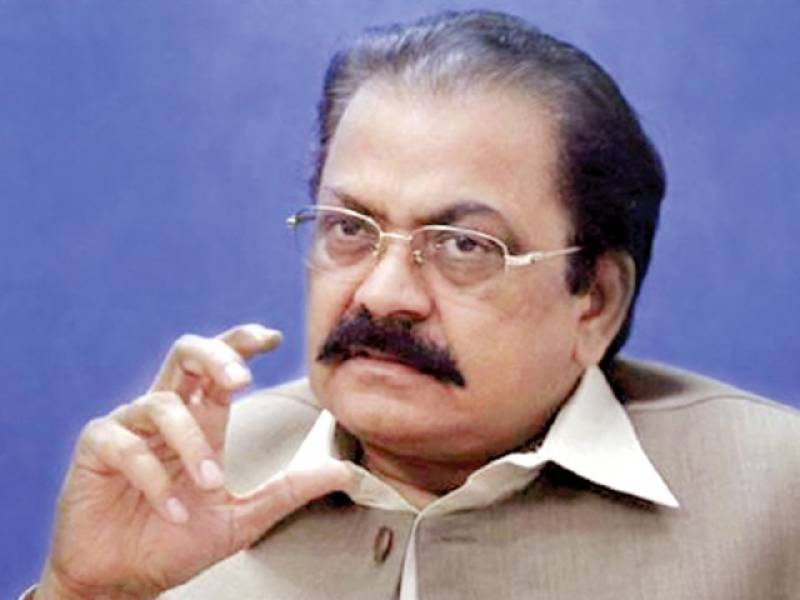 He submitted the report in the Anti-Terrorism Court which gives clean chit to Punjab Law Minister Rana Sanullah due to non-verification of allegations against him.

According to the enquiry report no proofs were found against suspect Ayyaz Babli, who was arrested with the help of Rana Sanullah and Interpol being involved in the murder.

Target killer Naveed Commando had stated in his confessional statement that he murdered eight people on the order of Rana Sanaullah after which SSP Operations recorded statements of 18 people on the direction of the court.