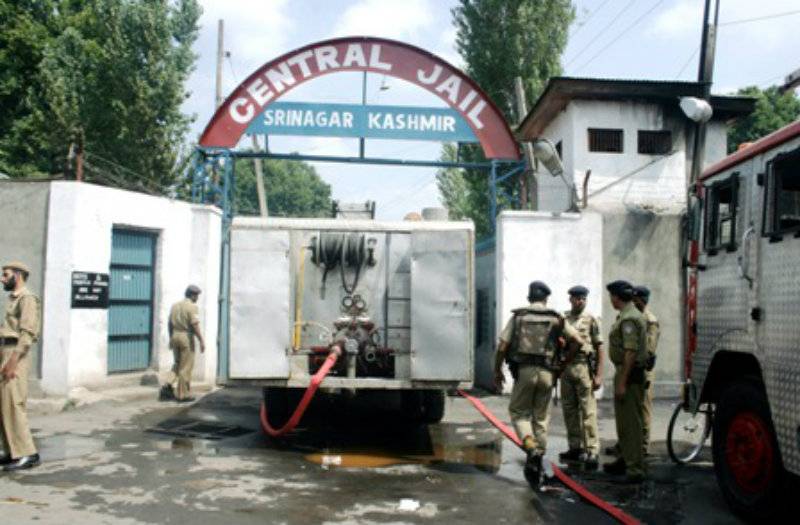 SRINAGAR (Online) - In occupied Kashmir, a Pakistani prisoner has been tortured to death in a jail of the territory, KMS reported.

Muhammad Ashraf, 55, was languishing in a jail in Kashmir for the past several years. He was charged with having no valid travel documents. 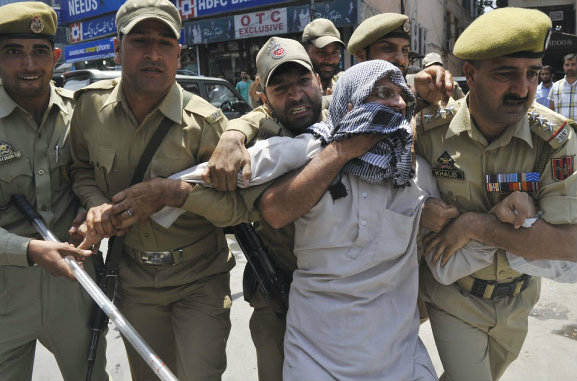 He was buried at his native Kot Kalaal village of Pasrur in Sialkot. Indian paramilitary Border Security Force (BSF) had handed over Ashraf’s body to the Punjab Rangers at Wagah for burial.

A large number of people from all walks of life attended his funeral prayers.