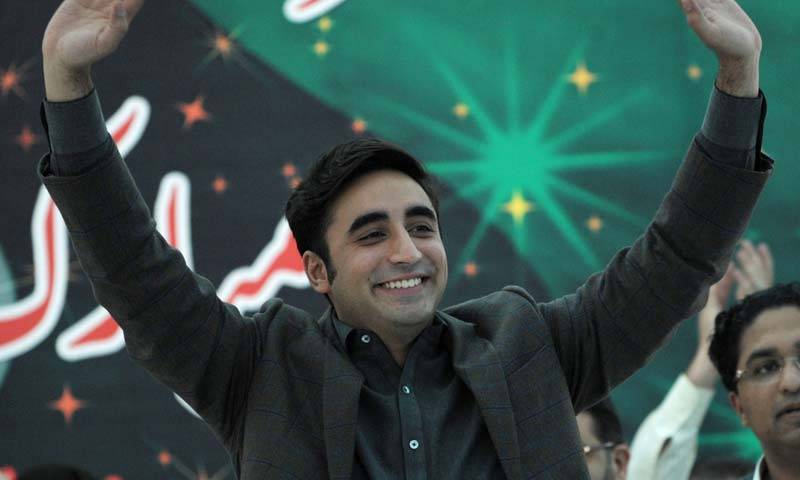 The party will start its week-long 49th foundation day celebrations in Lahore, PPP’s birthplace, where Bilawal Bhutto will address various rallies throughout the week.

PPP leaders and workers are flocking to Lahore to participate in the celebrations.