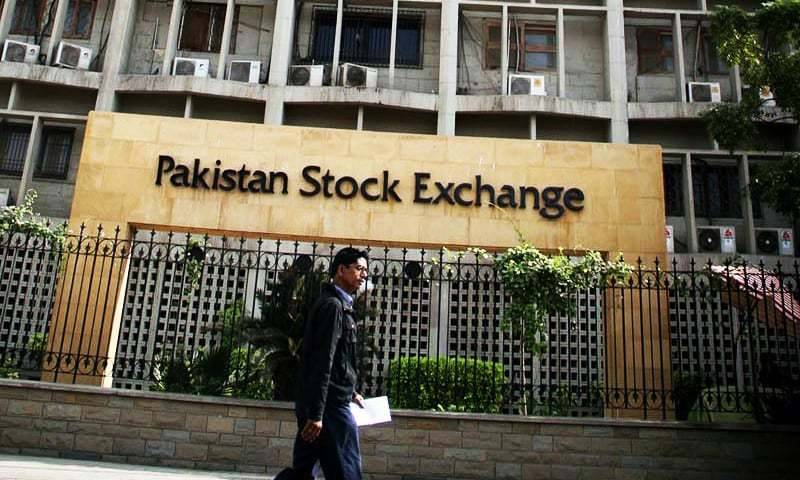 ISLAMABAD - Unshaken by the rise in US interest rates, Pakistan’s equity markets continue to beat China’s and India’s markets by a wide margin.In the last 12 months, Pakistan ETF was up 16 percent, beating India’s and China’s comparable ETF’s, which were in negative territory for the year, Forbes reported.

The renowned American business magazine said "Pakistan is a frontier market economy, while India and China are emerging market economies. This means that Pakistan’s economy is less exposed to the global economy than India and China. Thus, it is less vulnerable to interest rate fluctuations in developed countries, most notably in the US." 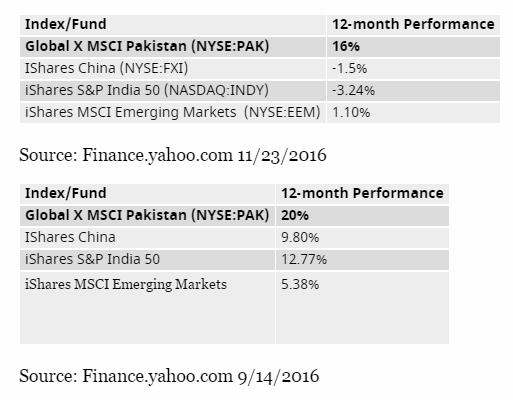 Then there’s the pouring in of Chinese investment, which is turning Pakistan into Beijing’s corridor to Middle East oil and to Africa’s riches. Add to that a couple of overseas endorsements for Pakistan’s market reforms from overseas institutions that have been hyping investor expectations. Like $1 billion in support from the World Bank – and a couple of domestic acquisitions from foreign suitors like the acquisition of Karachi’s K-Karachi by Shanghai Electric Power Co, Forbes' report added.

While Pakistan’s market has been getting praise from overseas institutions and investors, India’s markets have been rattled by Modi’s experimentations with the country’s currency. And China’s markets have been unsettled by the return of heavy-handed government policies, which have scared away foreign investors.

Frontier markets are highly volatile, with one year’s big winners turning into next year’s big losers. Besides, with a big run up over the last five years, the big gains are already behind, for now.