Does Meghan Markle have to leave her career behind in order to become a royal? 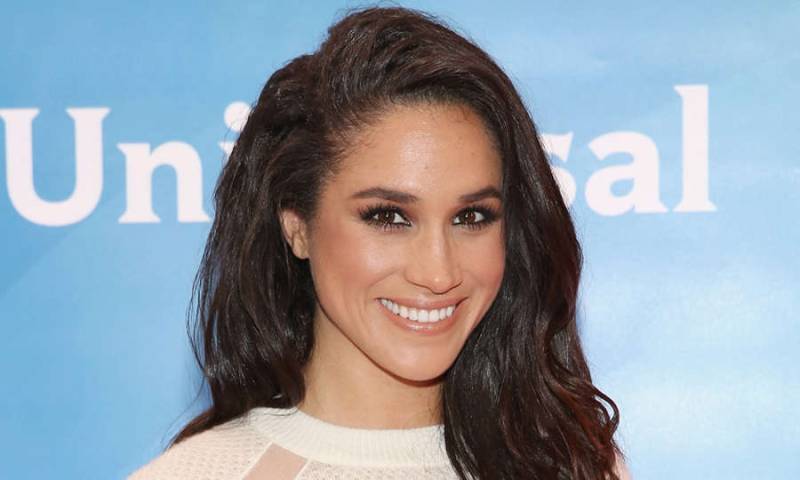 LONDON - Meghan Markle, after announcing her engagement to Prince Harry, also made the announcement of leaving behind her acting career. Meghan would not be returning to her TV series 'Suits'.

When asked about the decision, she responded, "I don’t see it as giving anything up. I see it as a change. It’s a new chapter."

The decision is not sitting too well with others. Hollywood branding expert Jeetendr Sehdev said that he sees Meghan as the modern version of royalty and sees no reason why she shouldn't keep working. He said, "Meghan Markle is the face of the modern princess and there’s no reason why she shouldn’t keep working on TV after her marriage. Americans who have heard of Meghan will remember her as a working TV actor rather than a celebrity or a Hollywood star."

Some feminists also feel angst against Meghan's decision. Meghan has served as an 'Advocate for Political Participation and Leadership' for the UN Women. The feminists feel that her field, along with her biracial heritage, could prove to be an important ally for British women's equal pay.

However, the royal writer Catriona Harve-Jenner has defended Meghan's choice by emphasizing on her role as a royal. She said, "Being a senior member of the royal family is a full-time job, and it requires those who do it to patron charities, represent the UK on an international scale and generally maintain the traditions of the royal family. How would she balance all that with a full-time acting role in ‘Suits?'"