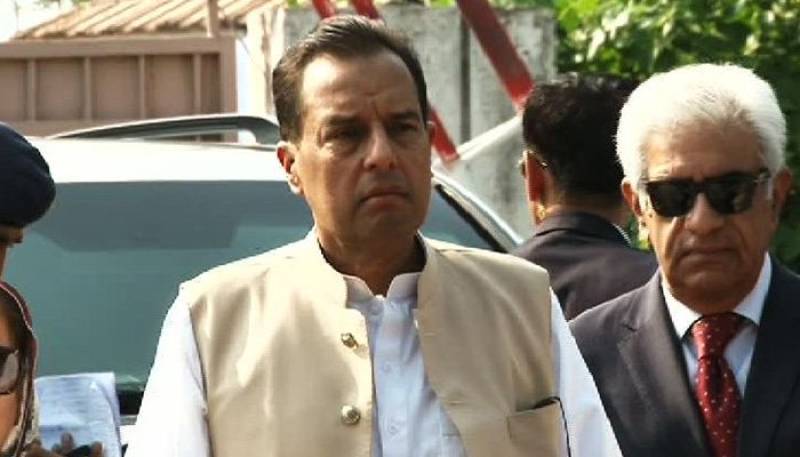 A two-member IHC bench is hearing the National Accountability Bureau (NAB)'s plea against Safdar for the dismissal of bail granted to him. Safdar, a member of the National Assembly was indicted in corruption cases against Sharif family.

During the hearing today, NAB's deputy prosecutor general informed the bench that accountability court issued non-bailable warrants for Safdar on 2nd October. Safdar was arrested and produced before the court on 9th October, in compliance with these warrants.

Justice Aamer Farooq, who heads the two-member bench, remarked that Safdar will have to be summoned before the court before giving any decision. The IHC has summoned the former premier's son-in-law on 14th December and adjourned the hearing till then.