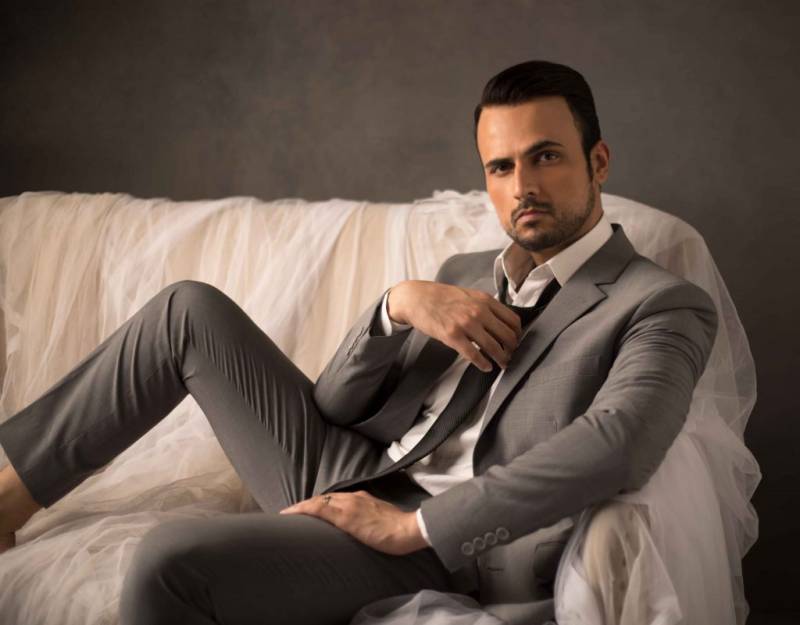 Taking to Instagram, the Hum Kahan Ke Sachay Thay star shared his look as a police officer as he is all set to hit the big screen with his upcoming yet-to-be-titled project

“Sarmad Zaman SSP (2022),” the 36-year-old captioned the post and shared two monochrome portraits of himself dressed in a police uniform.

Furthermore, Mukhtar and Ushna Shah will star in the upcoming crime thriller which is directed by Zaheerudding and backed by Dareechay Films productions.

Moreover, this will be Mukhtar’s fourth feature film after Janaan, Parchi and the unreleased Umro Ayar opposite Sanam Saeed.

On the work front, Usman Mukhtar has been highly praised for his performance in the drama serial Hum Kahan Ke Sachay Thay.