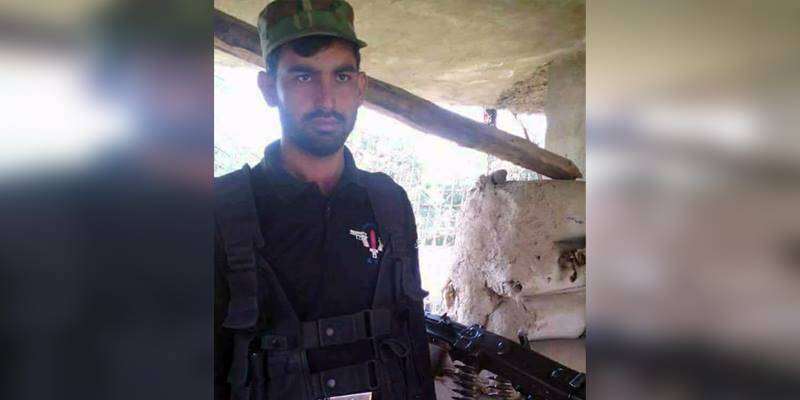 The reason behind his death is yet to be ascertained, but some officials suspected that the deceased policeman committed suicide. 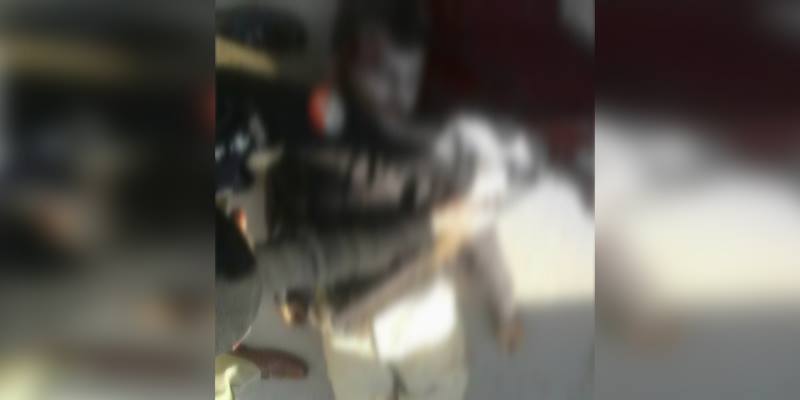 The deceased constable, identified as Nasib Nawaz, was hailing from Kala Killy who left behind a four-year son, a two-month daughter and a widow.