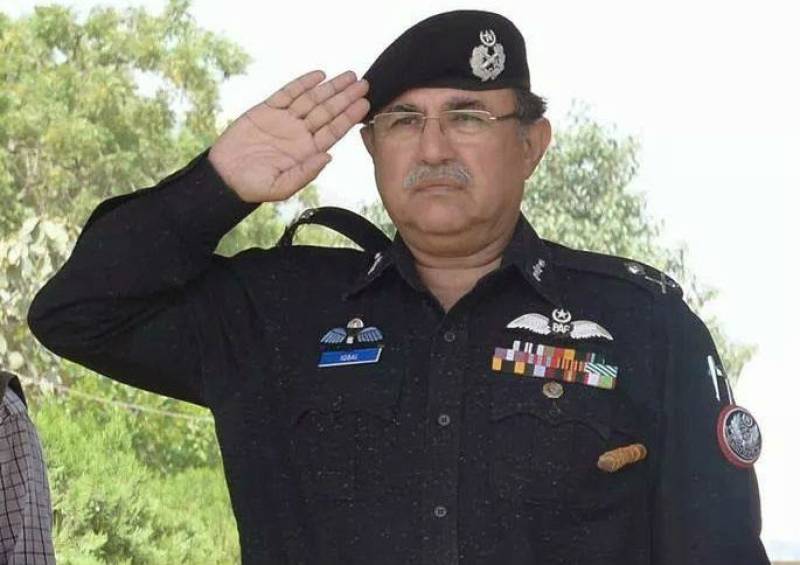 The indictment came in the corruption references filed by National Accountability Bureau (NAB) in line with the directions of the Supreme Court of Pakistan that took action after allegations surfaced that nepotism and corruption was committed during Jamali’s tenure as IGP Sindh in recruiting hundreds of policemen.

Moreover, during the supreme court proceedings, Jamali was accused of embezzling hundreds of millions rupees, prompting the apex court ordering his removal from his post.

After his removal as IGP, the NAB sprung into action and prepared the reference in more than a year alleging that Jamali inflicted a loss to the tune of Rs 386 million to the national exchequer.

After today's indictment, the accused pleaded not guilty after which the court summoned the witnesses on November 8.

According to a communique issued by the National Accountability Bureau, the accused have been charged of 881 illegal appointments in SRP (Sindh Reserve Police) Hyderabad.

Let it be known that all the accused are on interim bail from the Sindh High Court (SHC).