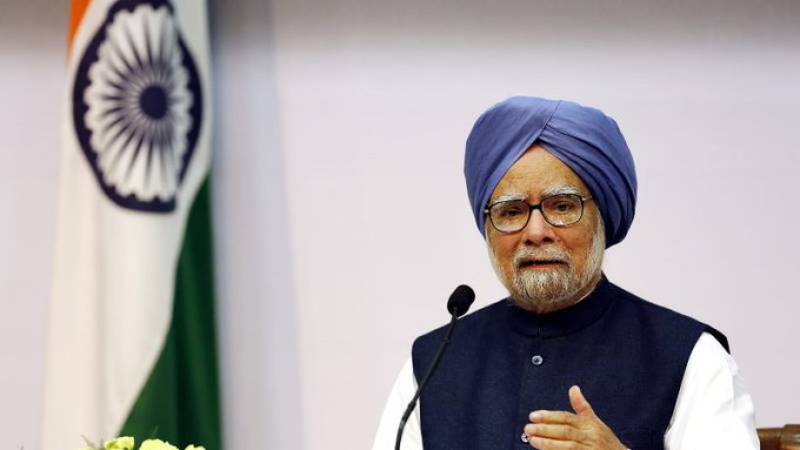 The minister said a written invitation will also be extended to Manmohan Singh, who has religious belief and also represents the Sikh community.

Shah Mahmood Qureshi said Pakistan is making full preparations for the mega event, and the Prime Minister himself is taking interest in it.

He said we also look forward to Sikh Yatrees to visit Pakistan and take part in the ceremonies of the 550th birth anniversary of Baba Guru Nanak.