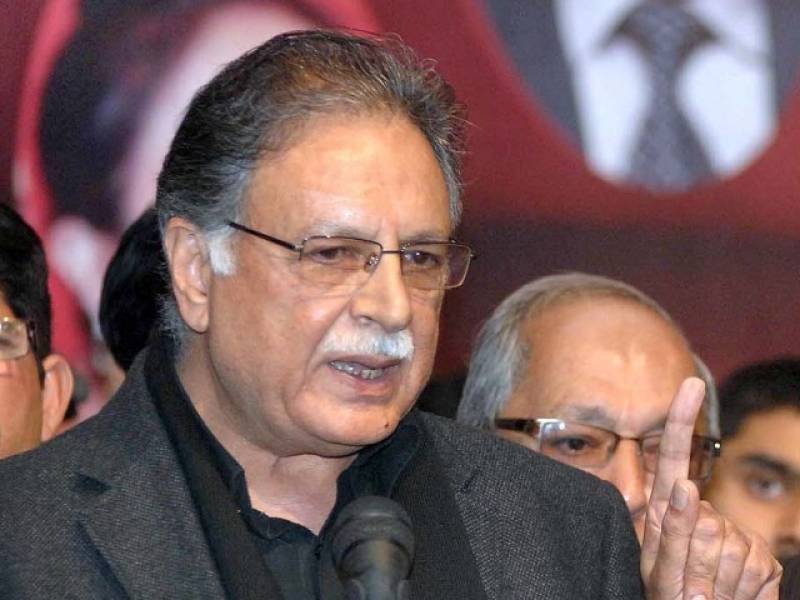 ISLAMABAD (Staff Report) - Information Minister Pervaiz Rashid says the government has neither resorted to politics of revenge nor will it do it in future.

Talking to newsmen in Islamabad on Monday afternoon, he said today's statement of former President Asif Ali Zardari about politics of vengeance is based on misinformation or misunderstanding.

He said politics of vengeance is not possible in the presence of an independent and vibrant judiciary.

To a question, the Minister said Operation Zarb-e-Azb was launched by the Army with the support of the elected leadership and people of Pakistan.

To another question, he said PTI Chief Imran Khan's demand for resignation of members of the Election Commission is illogical.

He said Imran Khan accepted verdicts of the people in several by-elections and Local Government elections in Khyber Pakhtunkhwa. These elections were conducted by the same Election Commission.

He pointed out that the demand for resignation of the Members of the Election Commission is a pretext to run away from elections.