Rasheed Godil 'to be discharged from hospital soon' 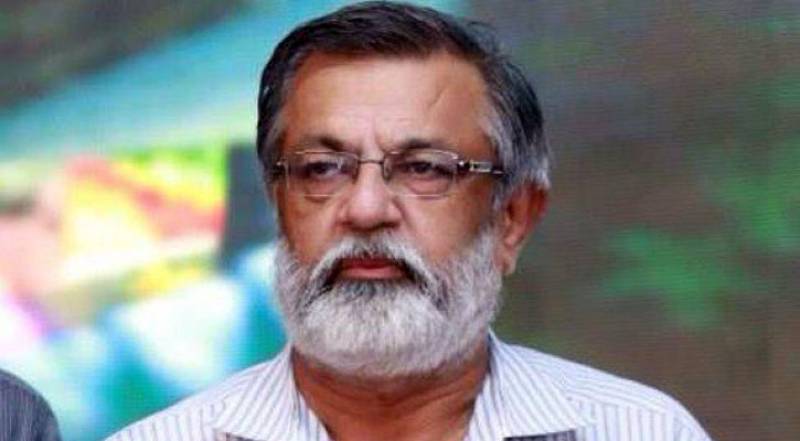 According to a spokesman for the MQM leader, Godil’s injuries are healing quickly and his condition has improved significantly.

Godil, who has been under treatment at Liaquat National Hospital after he suffered multiple bullet wounds in a gun attack on August 18.

Godil regained consciousness last week and was shifted from the surgical intensive care unit to a ward.