‘Pakistan has not provided substantial evidence against MQM founder’ 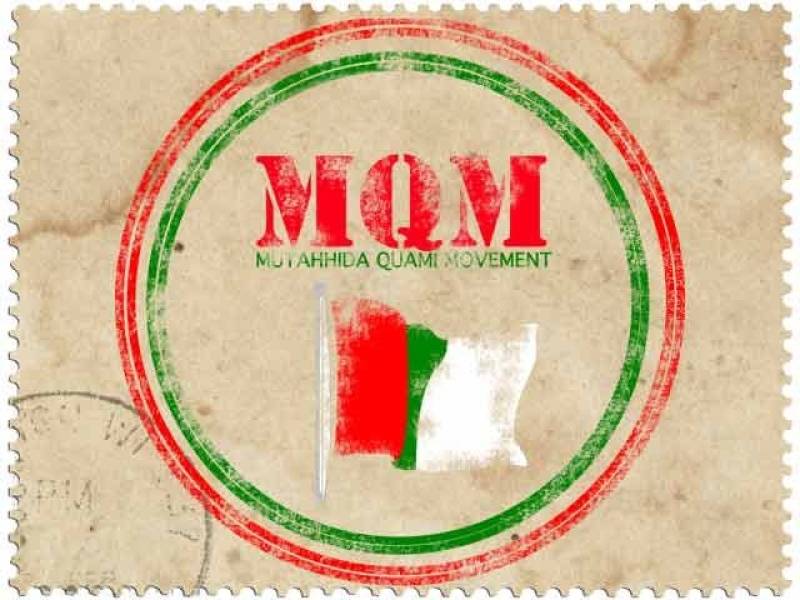 “We need solid evidence from Islamabad against MQM founder [in regard to inciting people to violence in Pakistan] to take a legal action against him,” Drew said in a conversion with Opposition Leader in the National Assembly Syed Khursheed Shah.

The High Commissioner said, “It does not carry enough material that can help in taking any legal action against Altaf.”

Shah urged Drew to convince UK to act against Altaf Hussain as MQM founder’s derogatory remarks against Pakistan and anti-Pakistan slogans were totally unacceptable to each and every Pakistani.