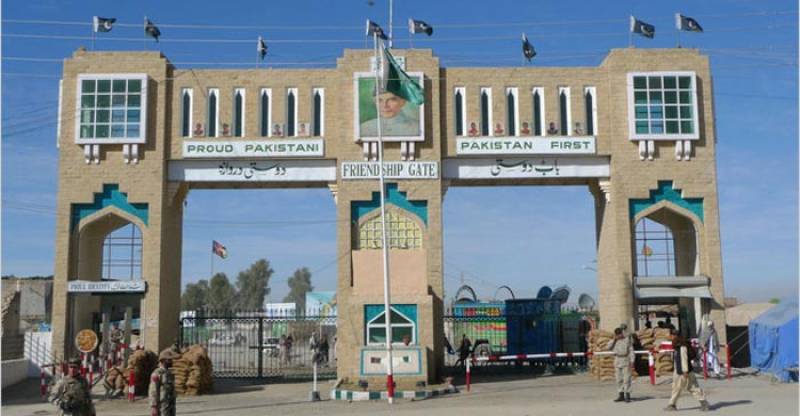 QUETTA - Pakistan and Afghanistan on Wednesday consented to re-open the Friendship Gate at the Chaman border on Sept 1st after Afghanistan apologized for the August 18 incident that saw Afghans protesting against Pakistan by pelting stones at the border.

Trade activities at Pakistan-Afghanistan border at Chaman were badly affected by the closure of Bab-e-Pakistan Friendship Gate, long ques of vehicles and trucks waited for the reopening of the border.

Apparently, Afghans were showing their support to India by disrespecting the Pakistani flag and throwing stones at the border crossing gate after the Narendra Modi’s August 15 speech.

Frontier Corps (FC), a paramilitary force, closed the border to avert any untoward incident after afghan border forces did not stop people on their side from damaging the order.