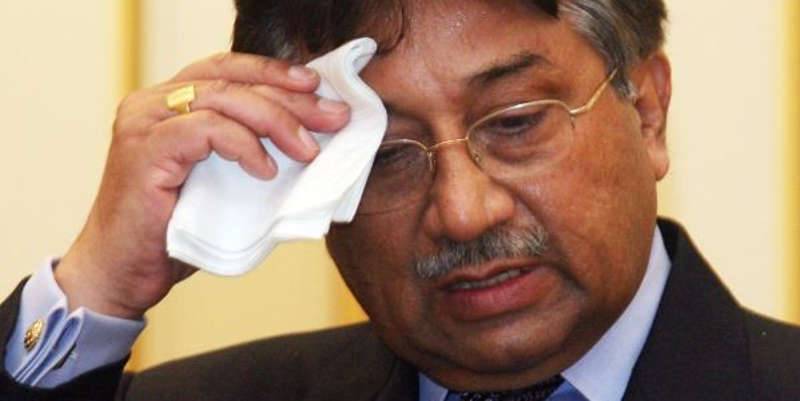 The verdict which was announced by Justice Muhammad Asghar Khan after nine years also gave directions for forfeiture of properties of former president Musharraf, who is currently in London.

Bhutto, who was the Pakistan Peoples Party (PPP) chief and two-time former prime minister, was killed in a suicide attack at a public gathering at Rawalpindi’s Liaquat Bagh on December 27, 2007.

In 2008, the police registered a FIR regarding the incident on behalf of the state and trial of five TTP suspects started in February of 2008. However, the case was handed over to the FIA after PPP won 2008 general election.