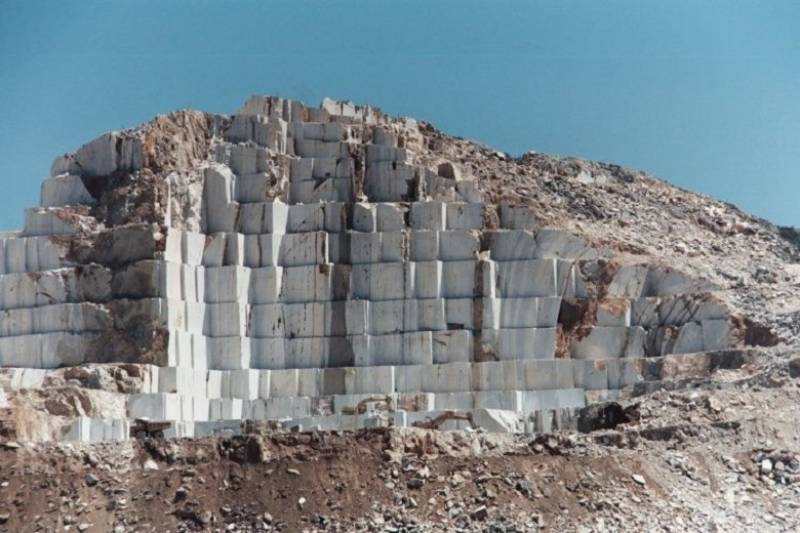 Dedicated markets would be established at the marble cities including Loralai, Khuzdar and Dalbandin to offer vast business opportunities to the investors, the Associated Press of Pakistan quoted the minister as saying on Sunday.

With establishment of the marble cities, employment opportunities for 30,000 locals will be created and the entire province would benefit from its associated benefits, the minister said.

He added that all the facilities for carving marble stones would be provided to attract maximum investment in the sector. The move will also help fulfill the demand of various varieties of marble in the country and foreign markets.