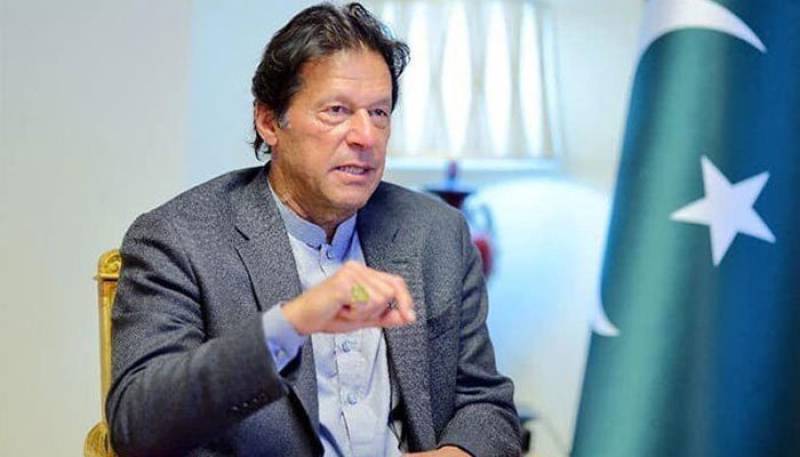 Khan has rejected the summary of the Oil and Gas Regulatory Authority (Ogra), saying the government did not want to put extra burden on the government.

Last week, the regulator body had sent a summary to Petroleum division recommending increase in petroleum prices for September.

The Ogra had proposed an increase of about Rs9.71 per litre in petrol and and Rs9.50 in high-speed diesel (HSD) while an increase in prices of Kerosene oil and light speed diesel had also been recommended.