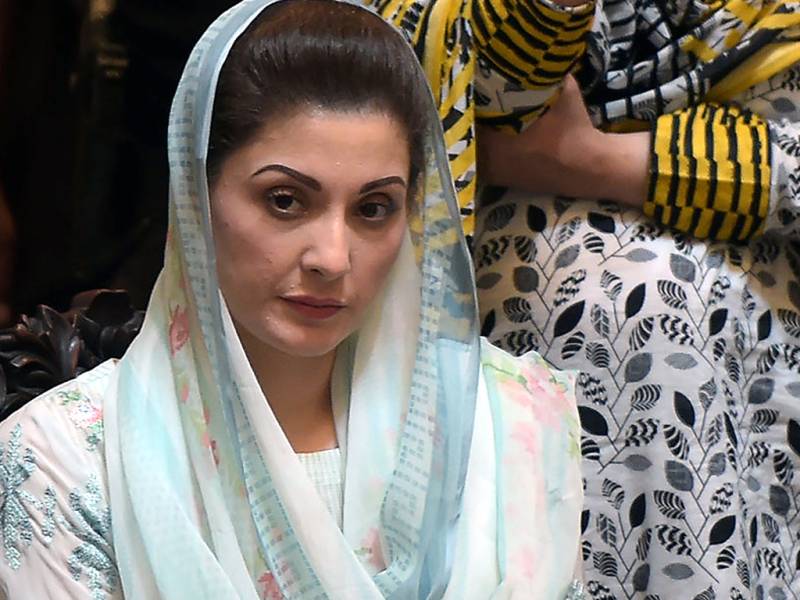 According to NAB sources, she remained at the bureau's regional headquarters for 45 minutes and replied various queries of the combined investigation team.

The accountability watchdog handed over a questionnaire to Maryam Nawaz and summoned her again on August 8 to come with a complete record.