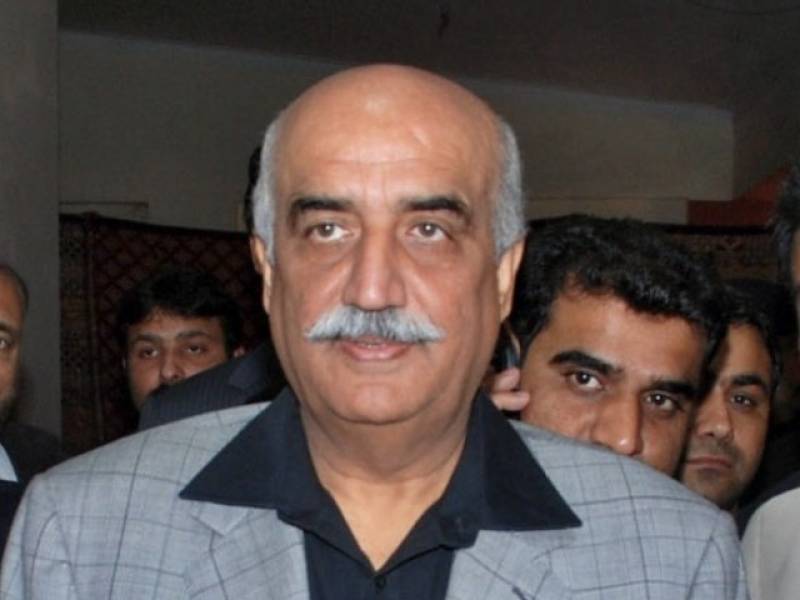 According to a statement by the accountability watchdog on Wednesday, the anti-graft body has also approved an inquiry against Pakistan Muslim League-Nawaz’s Sardar Mehtab Abbasi.

The bureau further stated that approval for investigation against officers and workers of the information and broadcast ministry has also been given.

An inquiry against former federal minister Tanveer ul Hassan Gillani has been closed due to a lack of evidence, stated the bureau.