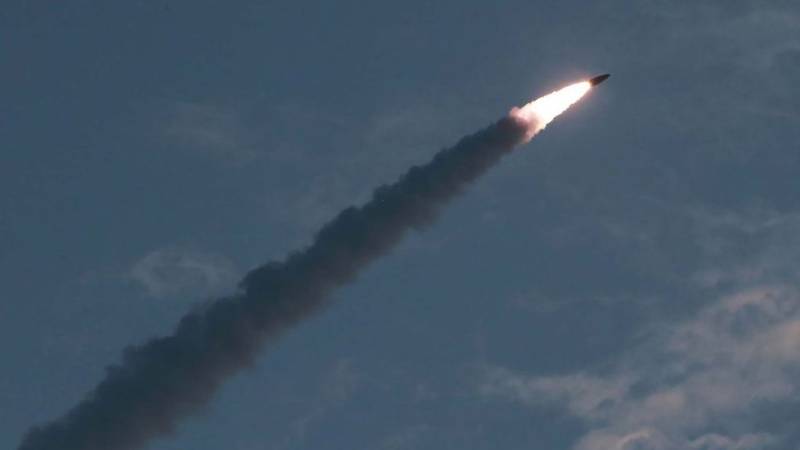 South Korean military in a statement said in Seoul, North Korean missiles launch intended to pressure South Korea and the United States (US) to stop upcoming military drills scheduled for next month, the Radio Pakistan reported.

According to South Korea’s Joint Chiefs of Staff, the two devices were fired from the Wonsan area on the east coast at dawn and flew around 250 kilometres.

Despite a meeting between leader Kim Jong Un and US President Donald Trump last month It was the second such firing in less than a week.