COVID-19 can be knocked out with sacrifice, says UK envoy in Eid greetings 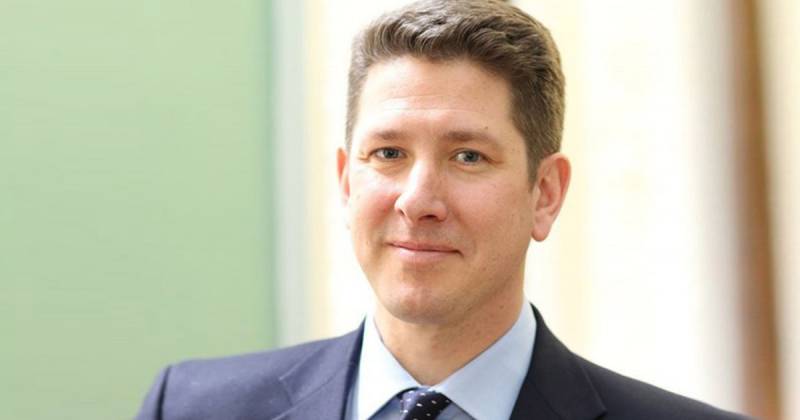 ISLAMABAD – British High Commission in Islamabad Christian Turner on Friday while greeting the people of Pakistan on the eve of Eidul Azha, said the festival reminded the importance of sacrifice which could only lead to knocking out the COVID-19 pandemic.

The high commissioner, ,in his video message in urdu on his Twitter handle, said the people had already sacrificed a lot due to the pandemic including their sports and traveling activities.

"We have sacrificed sports like this empty ground shows.

The upcoming Pakistan and England cricket series is very important. It shows that we will knock the disease for six," he commented while standing in an empty playground with no player around.

He said though he was sad for not traveling whole of Pakistan, the same sacrifices were paying off with lower COVID-19 cases in Pakistan and called for extra caution on Eidul Azha.

The high commissioner also announced that British Airways was resuming its flights from Pakistan what was the manifestation of Pak-UK friendship.