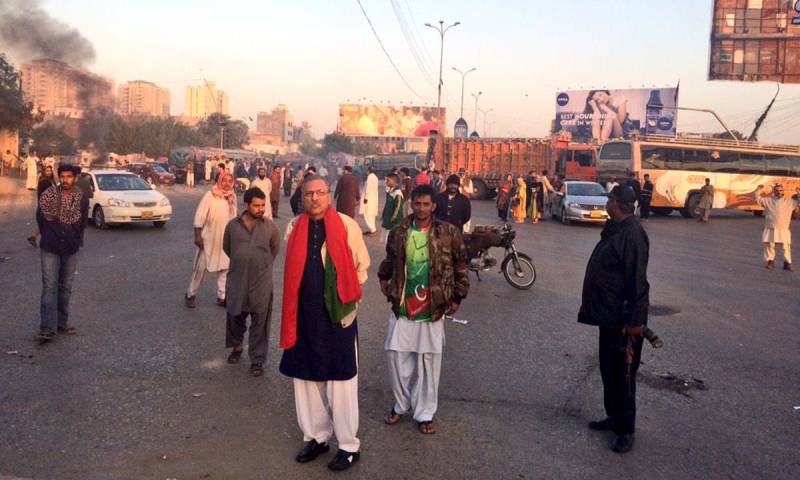 KARACHI (Web Desk) - As many as two people were wounded and one went missing when unidentified assailants attacked an office of Pakistan Tehreek-e-Insaf (PTI) here on Tuesday, local media reported.

The attack took place near Power House in North Karachi.

“Our meeting was about to begin when some baton-wielding persons came and beat up our workers,” Subhan Sahil, a local leader of the PTI, told media.

He said that two workers were wounded in the attack while another was missing.

“I strongly condemn the attack on our office,” Imran Ismail, a senior MQM leader in Karachi, said, calling upon law enforcement agencies to take action against the culprits.