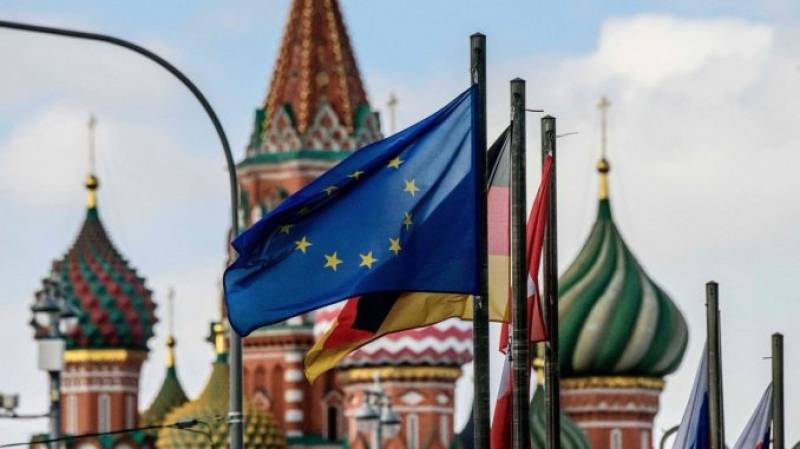 MOSCOW - Russia has announced the expulsion of diplomats from 23 countries in a tit-for-tat response to the recent hostile actions by their countries against Moscow.

The Russian Foreign Ministry on Friday handed notes of protest to the heads of diplomatic mission and told them that a corresponding number of diplomats of their countries working in Russia were declared "personae non gratae" in response to their unjustified expulsion of Russian diplomatic personnel based on Britain's unproven accusations against Russia related to the so-called "Skripal case”.

Earlier this month, more than two dozens of countries announced the expulsion of around 150 Russian diplomats over the poisoning of former Russian double agent Sergei Skripal and his daughter in the British city of Salisbury on March 4.

MOSCOW - Russia has ordered 60 American diplomats to leave by April 5, in a retaliatory move against US which expelled ...

The ministry added that taking into account the fact that Belgium, Hungary, Georgia and Montenegro decided to join the listed countries at the last moment, Russia "reserves the right to respond" to these countries.

In a separate statement, the foreign ministry said it also summoned the British ambassador and informed him that Britain has to downsize its diplomats stationed in Russia to the same level as Russia has in Britain within a month. 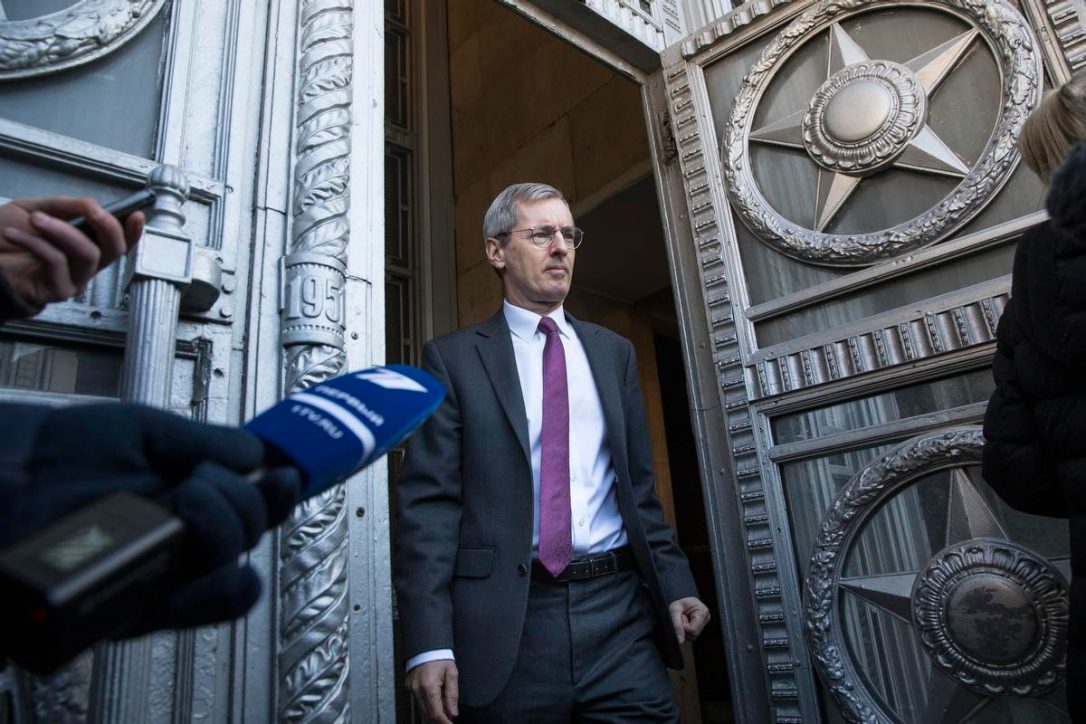 In addition, Russia announced its decision on Thursday to expel 60 U.S. diplomats and shut the U.S. consulate general in St. Petersburg in retaliation for Washington's same move against Moscow earlier this week.

Tensions between Russia and western countries have exacerbated over the ongoing exchange of diplomatic sanctions.

Earlier on Friday, the Kremlin spokesman Dmitry Peskov said that despite being forced to take retaliatory measures, Russia "remains open to building good-natured relations" with other countries.