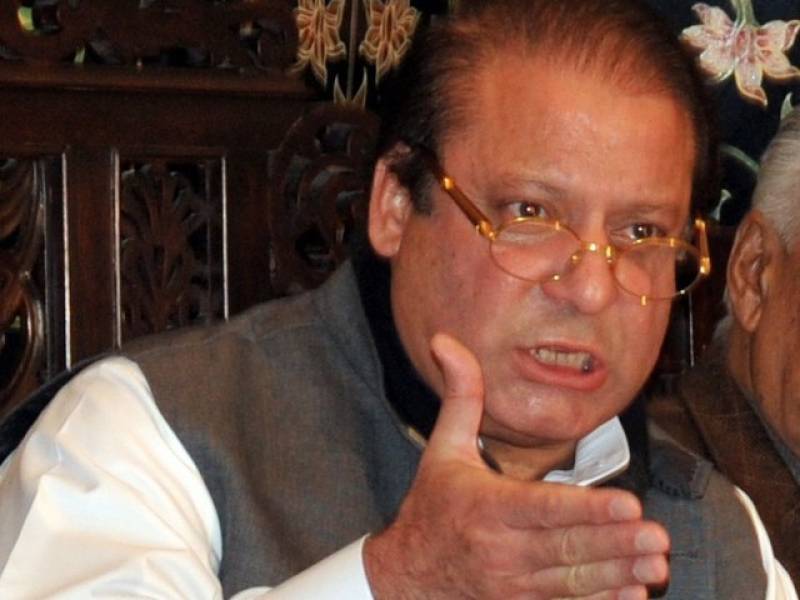 The prime minister has ordered the interior ministry and Khyber Pakhtunkhwa Police officials to present a report on the arrest of ANP leader in coonection with the killing of a PTI worker on Saturday.

The prime minister said that political figures should be treated with respect within the ambit of law.

His statement came after Mian Iftikhar Hussain was remanded in police custody for one day.

Hussain was arrested after father of the killed PTI worker lodged a police compliant.

Speaking to media outside the court, Hussain expressed grief over the death of PTI’s worker.