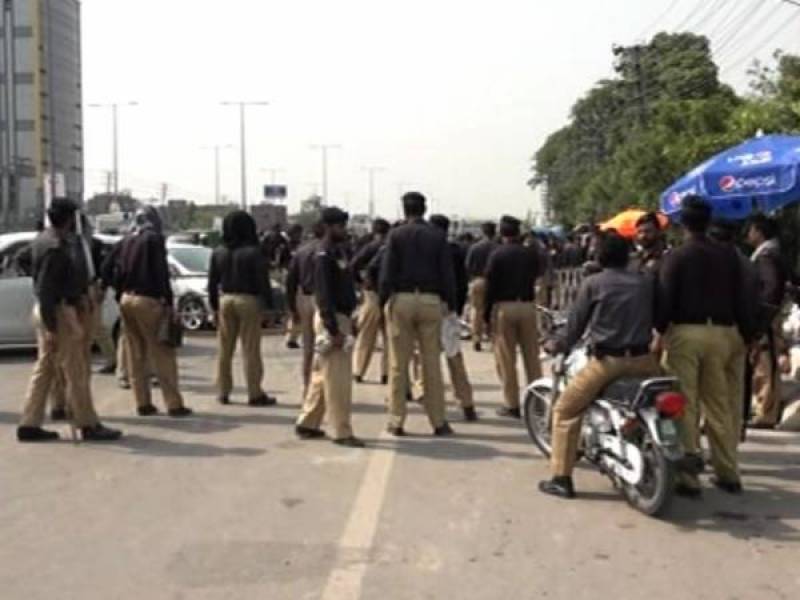 Police said, special forces conducted a search operation around match venue and arrested seven suspects. It is to be mentioned here that a bomb was exploded near the venue of the match on Friday that injured some people.

They were shifted to unknown location for interrogation.

Before start of the series, the PCB had said that Zimbabwe Cricket team will be given foolproof security.