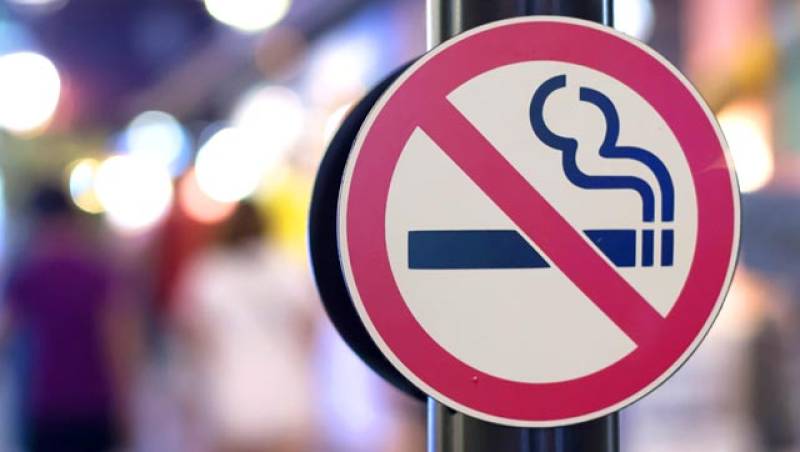 ISLAMABAD/LAHORE (APP/Web Desk)) - Minister of State for National Health services, Regulations and Coordination, Saira Afzal Tarar Sunday emphasized timely legislation, its implementation to reduce tobacco consumption as there is great health risks associated with its use.

Talking to PTV News, she said the aim to observe "Anti-Tobacco Day" was to combat the public health threats and raise awareness about health issues associated with smoking.

She said the World Health Organization (WHO) warned in its report that unless urgent action was taken, the annual death toll could rise to more than eight million by 2030.

She stressed upon ban on its sale and informed that the Global Adult Tobacco Survey (GATS) also started campaign against it.

She said police, law enforcement forces were strictly ordered to work to control tobacco use in the society.

She recommended for inclusion of "No Tobacco" warnings in the text books. Replying to a question, she said that the government had taken strong measures against smoking and it deserved appreciation for this timely step as smoking caused many diseases such as cancer, Tuberculosis etc.

She informed nearly 100,000 people lost their life annually due to smoking and 5000 were admitted in the hospital every day while 1200 youth and children suffered with diseases every day.

A large number of students from different schools attend the rally. They hold play cards inscribed with different slogan against smoking. 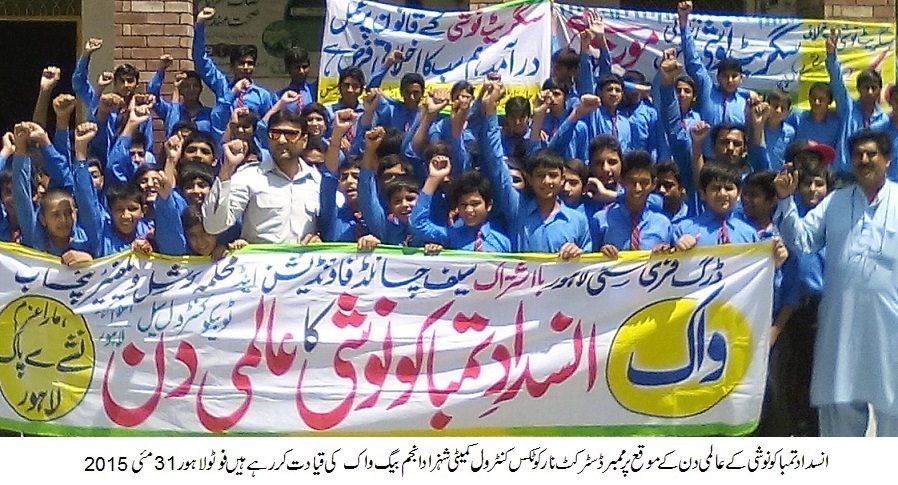 Shahzad Anjum Baig, Member District Control Committee, while addressing the rally said mostly school children were involved in smoking so it should be banned at schools level adding that lectures and campaigns for No Tobacco" should be started.

He advised the parents to discourage their children for smoking and keep watch on their activities adding that the girls should be checked especially in this regard.