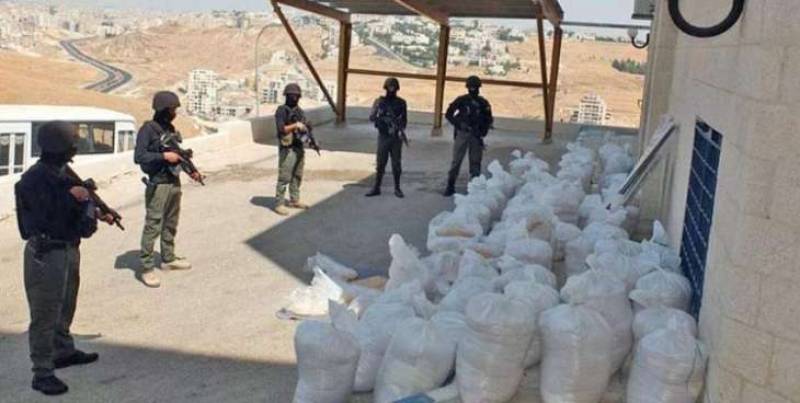 KARACHI – Pakistan Coast Guards (PCG) has arrested 10 smugglers and recovered narcotics and smuggled goods worth millions of rupees from their possession during the last 15 days.

Five people were also arrested from Pak-Iran border. They were trying to enter Iran without legal documents and further investigations are underway.