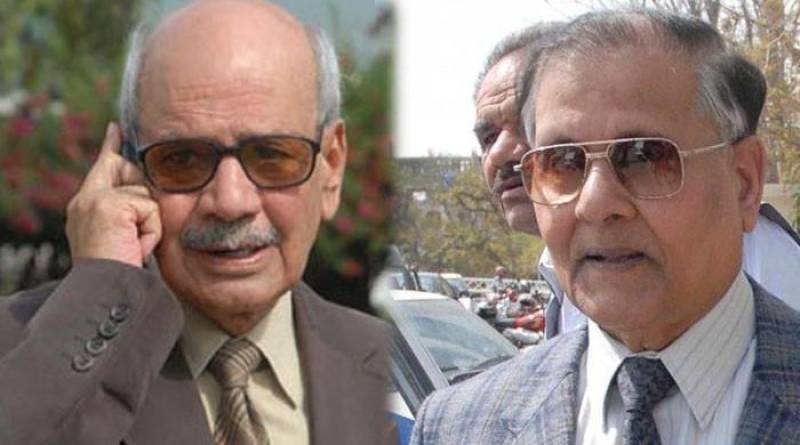 CJP Nisar remarked why the federal cabinet has not decided anything regarding the implementation of the verdict, adding that the government showing less seriousness as it is an important case.

On May 8, the apex court, rejecting the petitions former army chief and  ISI head against 2012 verdict in Asghar Khan case, ordered the federal government to call a cabinet meeting and determine how to execute the verdict.

On the attorney general's request for more time, the chief justice observed, "The cabinet should hold a meeting today and take a decision. You must tell us about cabinet's decision today only."

Air Marshal Asghar Khan, in his petition filed in 1996, claimed that two senior army officers and then-president Ghulam Ishaq Khan doled out Rs 140 million among few individuals to thwart the bid of Pakistan People's Party, secure victory in the 1990 elections.