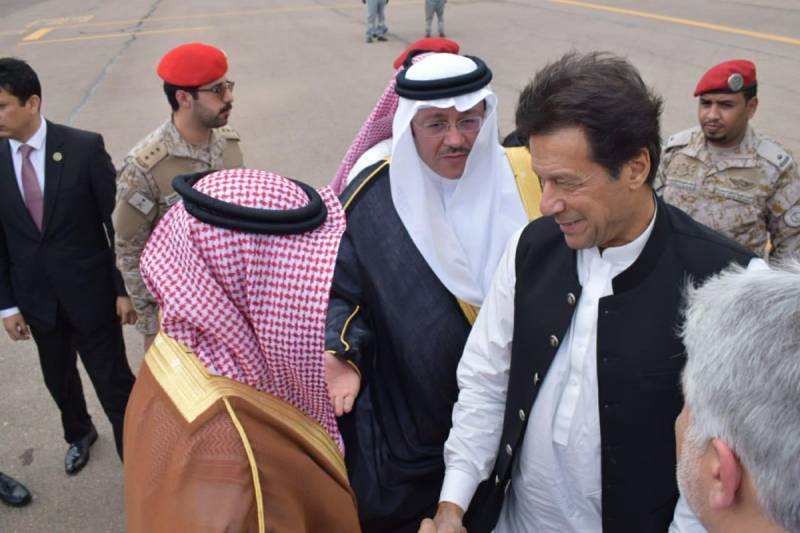 MAKKAH - Prime Minister Imran Khan will represent Pakistan at the 14th Summit of Organization of Islamic Cooperation being held in Makkah today (Friday).

The conference titled 'Makkah Summit: Together for the Future' is being hosted by Saudi King Salman bin Abdulaziz Al Saud, the Radio Pakistan reported.

Earlier, on his arrival in Madina Munawwarah as part of his three-day visit to Saudi Arabia, Prime Minister visited Roza-e-Rasool (PBUH) and offered nawafil and prayed for the progress and prosperity of the country and Muslim Ummah.

Ahead of the Summit, a meeting of the OIC Council of Foreign Ministers was held in Jeddah. It deliberated on adopted outcome documents for the Makkah Summit.