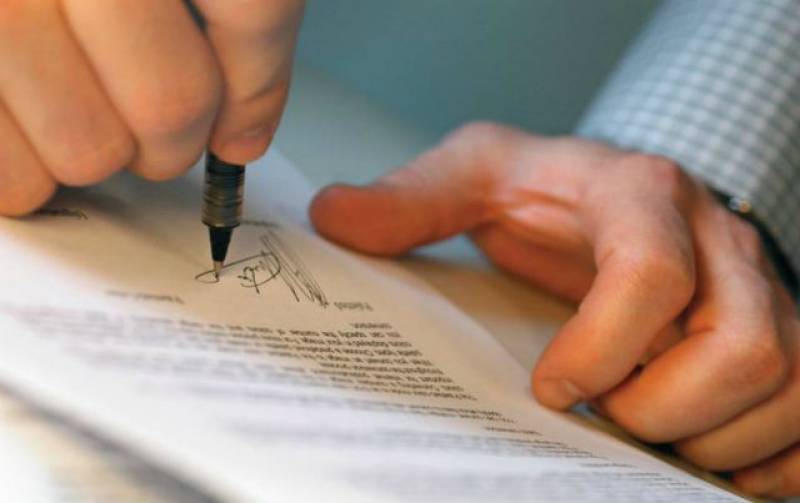 ISLAMABAD/BEIJING - Ten Pakistanis have started a two-year postgraduate course at a Chinese university as part of a commercial sponsorship programme to offer full scholarships for 100 Pakistani transport personnel in the coming five years.

The programme is funded by China Road and Bridge Corporation (CRBC). The first batch of the ten students will attend Southeast University in Nanjing, capital of east China’s Jiangsu Province, China.org.cn reported on Tuesday.

The scheme provides an opportunity for Pakistani government staff, technicians and graduates to study construction and operation of bridges and roads at Chinese universities, according to Lu Shan, chairman of CRBC.

“The China-Pakistan Economic Corridor is not only a corridor of physical connectivity, but also one of people-to-people exchanges,” said Chen Shuai, an official with the National Development and Reform Commission.

The China-Pakistan Economic Corridor (CPEC) is an important part of China-proposed Belt and Road Initiative to build a trade and infrastructure network connecting Asia with Europe and Africa along — and beyond — the ancient Silk Road trade routes.–APP