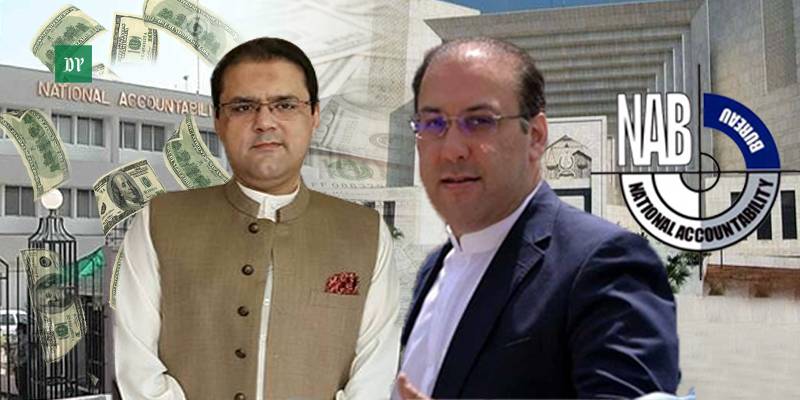 ISLAMABAD - The accountability court in Islamabad has ordered to freeze shares of sons of former Prime Minister Nawaz Sharif, Hassan and Hussain in six companies.

The directives were issued on Tuesday to Securities & Exchange Commission of Pakistan (SECP) during the hearing of a case against deposed prime minister Nawaz Sharif’s sons.

The accountability court judge Muhammad Bashir after receiving the report directed the SECP to freeze their shares and ordered both accused to appear in court on November 8.

Earlier, non-bailable warrants were issued against Hassan and Hussain earlier this month as they did not show up before the court pertaining to the references filed by National Accountability Bureau.

The references were prepared in light of the July 28 judgement of the Supreme Court in the Panama Papers case.

The verdict states that a written order is being issued to NAB before regular hearing of Nawaz’s plea.