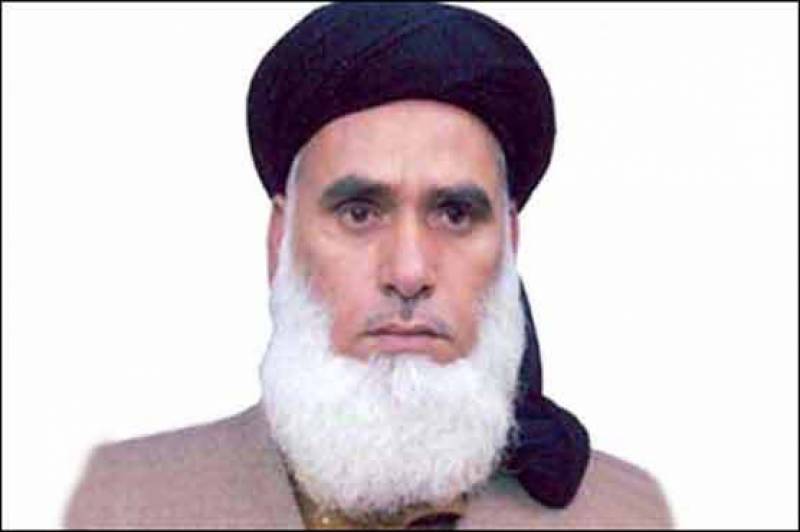 Kifayat­ullah was arrested by the Islamabad police on Sunday on charges of making inflammatory statements against the state institution and inciting people to join the JUI-F-led protest rally against the government of Pakistan Tehreek-e-Insaf, which they claim came into power through rigged elections.

A two-member bench of the high court, comprising Justice Ijaz Anwar and Justice Shakeel Ahmad heard the bail petition and ordered the release of the JUI-F leader.

He has been detained at Haripur Central Jail and will be freed once the authorities will get the court orders regarding his bail.

He would participate in the so-called Azadi March, which is about to reach the federal capital, once he is released from the jail.