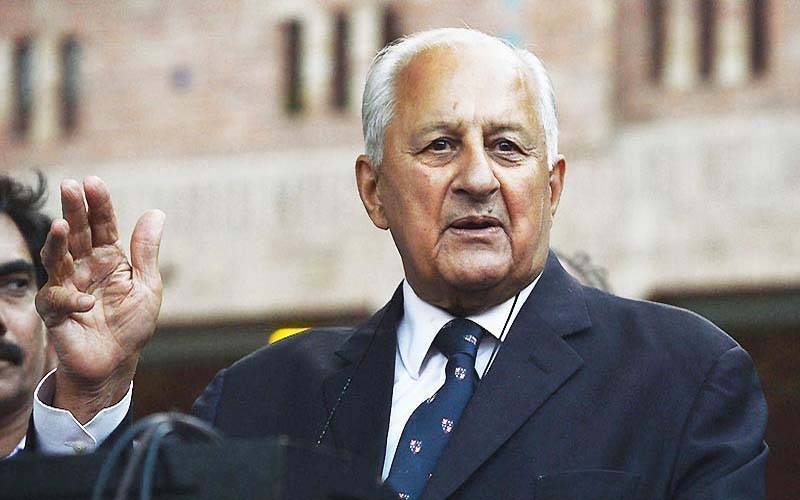 LAHORE (Web Desk) - Chairman Pakistan Cricket Board Shahryar Khan dismissed rumours regarding his resignation on Friday, terming all such rumours to be incorrect.

Speaking to journalists outside the PCB headquarters in Lahore, Khan told journalists the he has received the special committee’s report and it will take him a day or two to review the detailed report.

Pakistan Cricket Board Chairman Shahrayar Khan has decided to resign from his office, Geo News claimed on Friday.

However, the PCB sources rejected the claims and said Shahrayar Khan will neither resign nor announce any such decision.

Sharayar Khan will hold a press conference here at Gaddafi Stadium, in which he will brief the media on the humiliated defeat of Green Shirts in World Twenty20 in India.

Prior to his press conference, the PCB chairman also held a meeting with  Najam Sethi, the executive committee chairman.