At least 21 dead in landslide in India 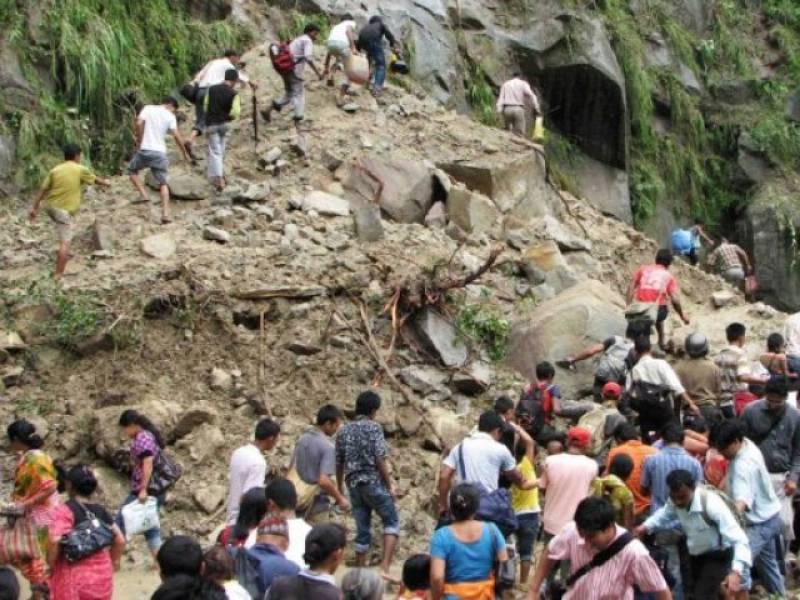 NEW DELHI (Web Desk) - At least 21 people have died as a result of landslide in flood affected Manipur in India, said media reports on Saturday.

The incident took place in Khenjoy area near to border with Myanmar, according to the details.

Manipur has been hit by flood and heavy rains which resulted in destruction of infrastructure.

The locals have alleged the government authorities was not carrying out rescue operation to help those affected by calamity.