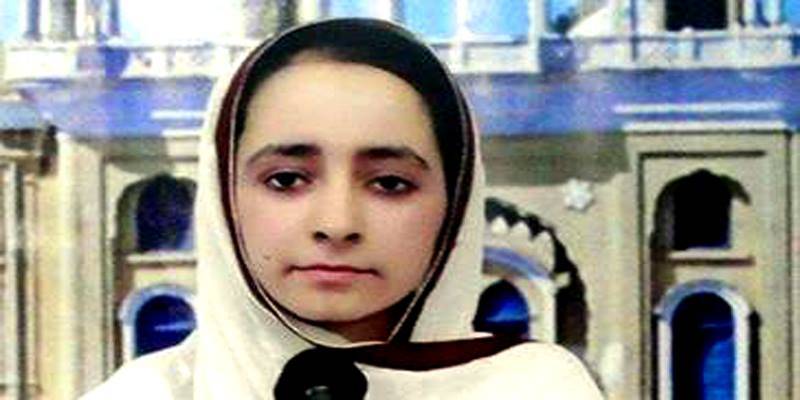 LAHORE (Web Desk) - Manbir Kaur, 15, has become the first girl from the minority Sikh community to top the matriculation exam in the country.

The daughter of Giani Prem Singh, the head granthi at Gurdwara Sri Nankana Sahib, Manbir scored 1035 marks out of 1100 to emerge topper. She is a student of Shri Guru Nanak Devji High School at Nankana Sahib.

Ever since the result was announced this Thursday, Manbir Kaur has been receiving congratulatory messages from people of all communities in Pakistan. Her achievement is no mean feat in a country where Sikhs comprise only 1% of the population.

Manbir’s proud father said she had achieved what even boys of the community could not. “I think Manbir’s hard work has paid off. She has always been a diligent student. Besides, God has been very kind,” Giani Prem Singh told Hindustan Times over phone from Nankana Sahib.

He said Manbir was on a vacation with her mother and aunt “to enjoy the success she deserves”. She has taken admission in a pre-medical course at the Punjab Group of Colleges in Lahore. “Manbir wants to become a doctor,” he said.

Asked about the concern over education among girls in Pakistan, Giani Prem Singh said, “I think women should be treated no differently from men as they have as much a right to pursue their dreams. If they can run homes so efficiently, why shouldn’t they be allowed to conquer the world outside?”

He said about 200 Sikh families staying in Nankana Sahib were doing their bit to encourage their daughters to give in their best. “Manbir’s cousins have also done well in the Class 10 exams,” he added.

Meanwhile, in order to recognise Manbir’s effort and inspire the community’s youth to excel, the Sikh Gurdwara Parbandhak Committee honoured her with a siropa (robe of honour) after the result was announced. 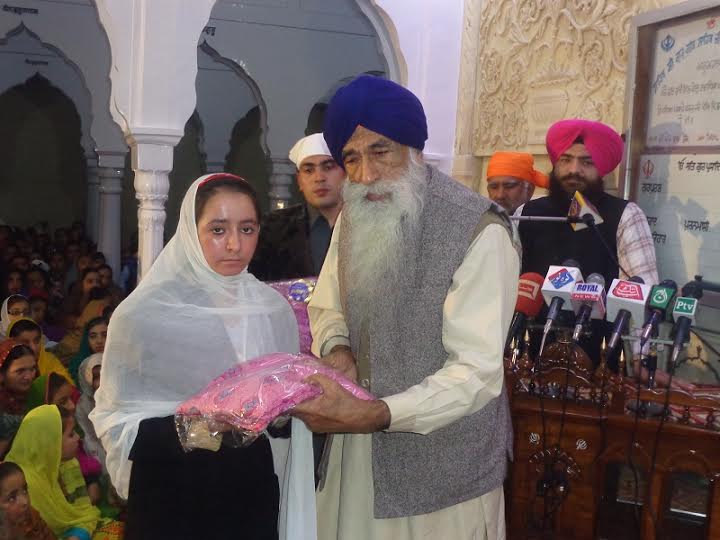 According to the 2010 census, there are only 15,000 Sikhs in Pakistan. Manbir’s feat comes as a ray of hope and inspiration for girls of the community fighting social prejudice to gain education and eventually become economically independent.