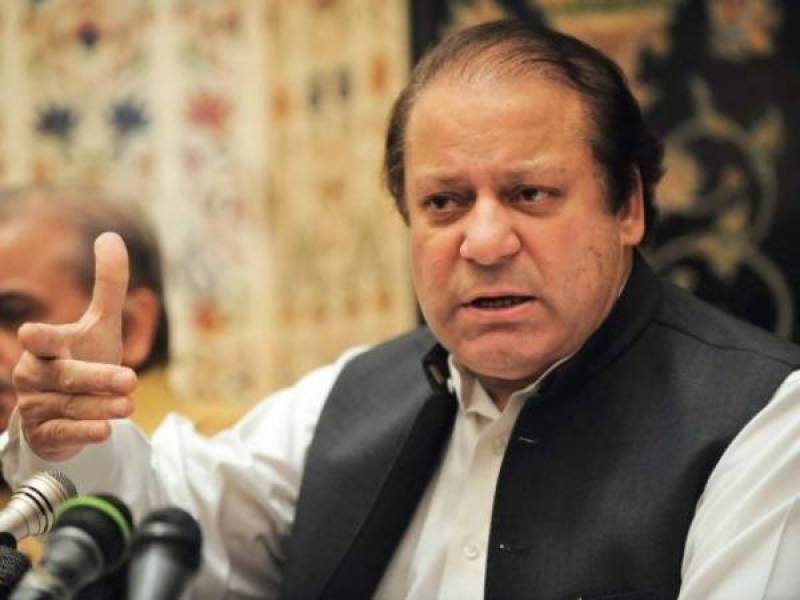 ISLAMABAD - Prime Minister Nawaz Sharif on Monday expressed the determination to make Pakistan secure for every ethnicity and religion.

Chairing a high-level meeting on internal security and the National Action Plan in Islamabad, he said the country was on the right track and would enable every citizen to reap the benefits of a secure, stable and prosperous Pakistan.

The meeting discussed at length the internal security situation of the country and different aspects of the National Action Plan.

Nawaz Sharif said extremist ideology was a global threat. Pakistan, being a front-line state in the war on terror, has confronted the blow back of terrorists for several years, he added. No other country has suffered to the extent Pakistan had in the fight against terrorism and extremism, he added.

He said the world acknowledged that the overall security situation of the country had significantly improved due to the ongoing Operation Zarb-e-Azb.

The Prime Minister said that the federal government will facilitate the provincial governments by effective coordination and intelligence sharing through the federal agencies in dealing with internal security issues.

He reiterated that the progress achieved so far in the anti-terrorism operation would be consolidated through well coordinated and concerted efforts at the federal and provincial levels.