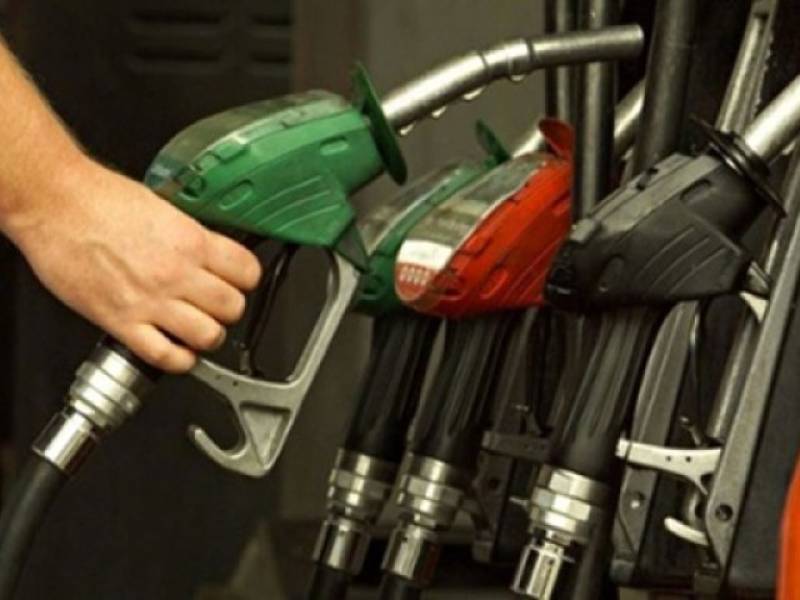 ISLAMABAD - The absence of Chief Executive of the country after the disqualification of Prime Minister Nawaz Sharif has deprived fuel consumers of availing recommended cut in oil prices for August.

The Ministry of Finance on Monday issued a statement that prices of petroleum products will not be changed due to special circumstances, until the approval of a competent authority can be obtained.

The Oil and Gas Regulatory Authority (Ogra) sends a summary for price adjustment every month to the Ministry of Finance, which approves it after getting the consent of the Chief Executive of the country.

This is the first time that the relief regarding decreased international oil prices will not be extended to consumers by the bureaucracy.

During last week, Ogra had recommended the government to reduce the petrol price by Rs3.67 per litre and High Speed Diesel by Rs5.07 per litre for the month of August.

It also asked the government to hike kerosene price by Rs13 per litre and Light Diesel Oil (LDO) by Rs10.01 per litre.