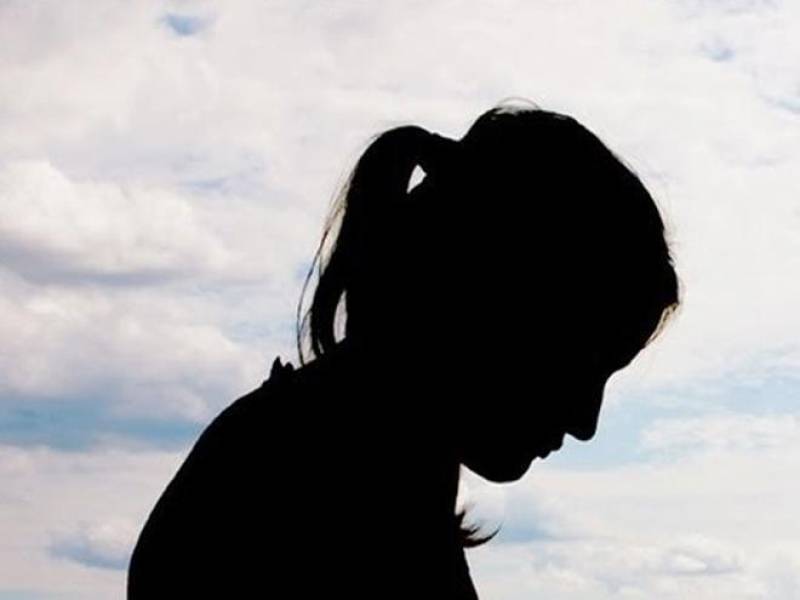 Multan - Local police submitted a detailed report on Monday in the Supreme Court of Pakistan pertaining to the 'revenge rape' of a 16-year-old girl executed on orders of a panchayat (informal village council).

According to reports, Multan City Police Officer Ahsan Younus submitted the report in the apex court as ordered by Chief Justice of Pakistan Mian Saqib Nisar, who had taken suo motu notice of the incident last month.

According to the report submitted, 27 suspects of the case including five women and primary accused have been remanded by a magistrate, after the police had not acquired any physical remand of the suspects.

The report on the incident states that the mother of the first rape survivor notified the authorities on July 20, and a case was filed on the same day against the perpetrators.

In total, three cases were filed against the accused Ashfaq Rafiq, Hameed and Umar Wada.

Earlier, the policeman Ahsan Younus had stated that questioning both sides in the cases had revealed the role of the panchayat in the rape.

"All the village council elders who ordered the revenge rape have been arrested," he had said.

The horrible incident happened in July when a panchayat was assembled in after a man named Umar Wawda raped a 12-year-old girl on July 16.

The chief minister ordered that justice should be provided to the affected family. He also formed a three-member committee to personally visit the city and gather information.