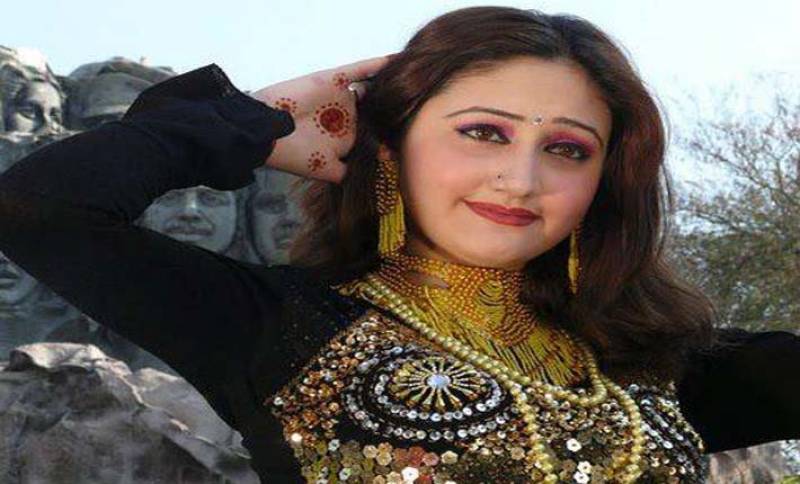 PESHAWAR - Pashto stage actress and singer Resham alias Reshma was shot dead by her husband on Tuesday, it was revealed.

Reshma was the fourth wife of the suspect, and she lived with her brother in Hakimabad area of the Noshehra city, Geo News reported.

Reshma's brother, Obaidullah, lodged an FIR with the police and accused her husband Fawad Khan of committing the crime.

According to the FIR, Fawad, who was working abroad, had recently returned to the country. He went to his in-laws' residence to convince his wife to return home.

However, Reshma refused to go with him. Her refusal infuriated Fawad who opened fire at his wife, killing her on the spot.

The suspects managed to escape the scene of the crime, the police said, adding that a case has been registered against suspect and further investigation is underway.