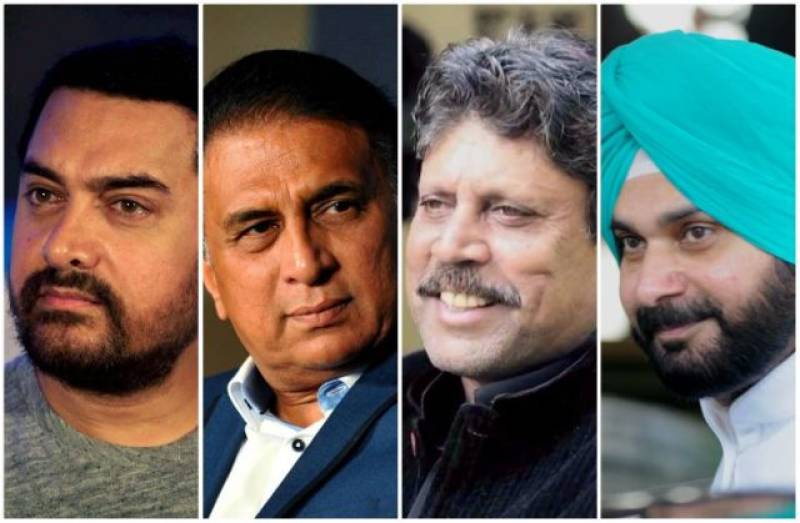 On July 30, Indian PM Modi had telephoned Imran Khan and congratulated him on his party’s victory in the July 25 elections.

Imran Khan's Pakistan Tehreek-e-Insaf emerged as the single largest party in Pakistan's national assembly after the July 25 general election in the country. However, it is still short of numbers to form the government on its own.

The Pakistan Tehreek-e-Insaf is reportedly in talks with other political parties and independent candidates in a bid to woo them to join its ranks to form a coalition government at the centre.

There were earlier reports that Imran Khan is considering inviting leaders of SAARC countries, including Prime Minister Narendra Modi to his oath-taking ceremony, but it was rebuffed later by his party.

However, Fawad Chaudhry, the PTI spokesman, tweeted: “Media speculations about international dignitaries attending PM oath ceremony are not correct.” “We have sought the advice of Foreign Office on the matter and will decide accordingly,” he added.

Ties between India and Pakistan have remained tense since the Mumbai terror attack in 2008.

Former Pakistani prime minister Nawaz Sharif had travelled to Delhi to attend PM Modi's oath-taking ceremony and PM Modi had made a stopover in Lahore in December 2015 to greet his counterpart on his birthday.

ISLAMABAD - Talking to newsmen, PTI Spokesperson Fawad Chaudhry said we are in contact with MQM-P and others. He hoped ...