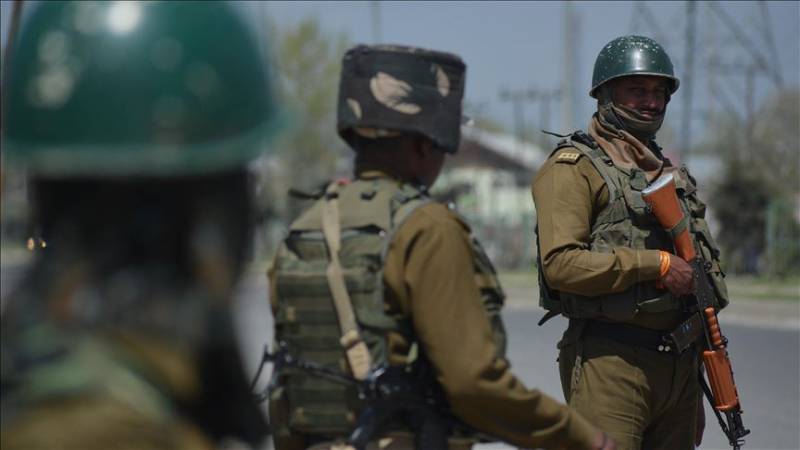 ISLAMABAD – Indian troops in their continued acts of state terrorism martyred twenty four Kashmiri including three in a fake encounter during the last month of July, in the ocupied state of Jammu & Kashmir.

According to the data issued by the Research Section of Kashmir Media Service, these killings rendered one woman widowed and four persons orphaned.

During the period, at least fifty nine people were injured due to the use of brute force including firing of bullets, pellets and teargas shells by Indian troops and police personnel on mourners and peaceful protesters in the territory.

The troops and police personnel also destroyed or damaged eleven (11) residential houses and structures and also looted several houses in the month.