I will announce my affiliation with political party after December 15: Javed Hashmi 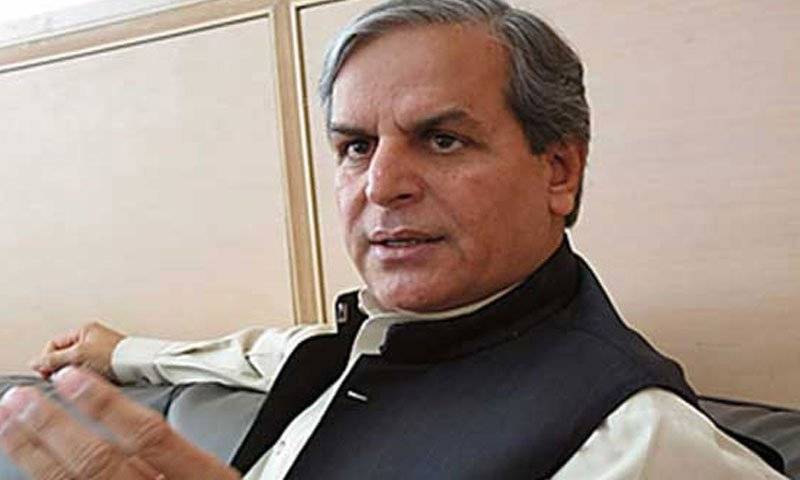 MULTAN (Online) Veteran politician Javed Hashmi has said he will announce about his affiliation with political party after December, 15.

He held PTI might have come to know where it is standing in the wake of result of LB polls. Majority of PTI was far high in Islamabad but it is not in a position to elect its mayor despite it, he added. PTI chairman Imran Khan will have to think why the people don’t support him in election, he underlined. Assessing one’s popularity through the attendance of people in the public meetings is wrong, he added.

He underscored that PTI would suffer defeat in the third phase of LB polls in Punjab. The results of polls in Multan will prove that PTI popularity is zero.

Responding to a question he said he would make announcement with reference to his affiliation with political party after December, 15. Consultation process with friends and relatives is under way in this connection, he added.