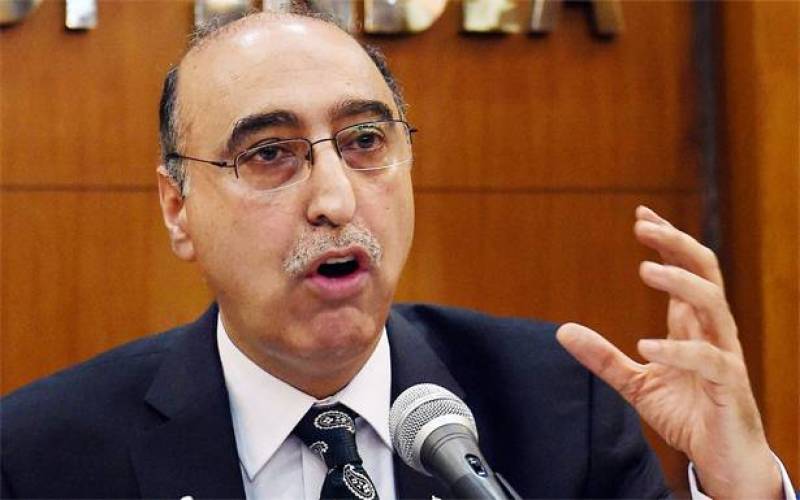 ISLAMABAD - High Commissioner to India Abdul Basit on Wednesday said that Pakistan was ready to engage in talks with India clarifying that holding talks would be Pakistan’s strength, not weakness.

“After we fought wars with India we want a resolution of issues through dialogue. If we’re ready for dialogue, it is our strength, not weakness,” the high commissioner said in an interview with BBC.

Abdul Basit said that Pakistan in past had worked out several frameworks to hold talks with India on all issues.

“The basic thing is that dialogue should be a comprehensive one, including all issues,” he said.

On Indian External Minister Sushma Swaraj’s statement that dialogue and terrorism cannot go side by side, the high commissioner said that Pakistan could also put up similar conditions such as the situation in Jammu and Kashmir and withdrawal of troops from Siachen.

However, he said problems could only be resolved through negotiations. Basit said due to confrontation both Pakistan and India were not making progress.

“Negotiations are the need of South Asia and the entire world. We waited for it earlier and would continue to do so,” he said.

To a question on Hafiz Muhammad Saeed and Maulana Azhar, the high commissioner said the cases were in the courts, adding that Pakistan was ready to take action subject to a provision of tangible proofs.