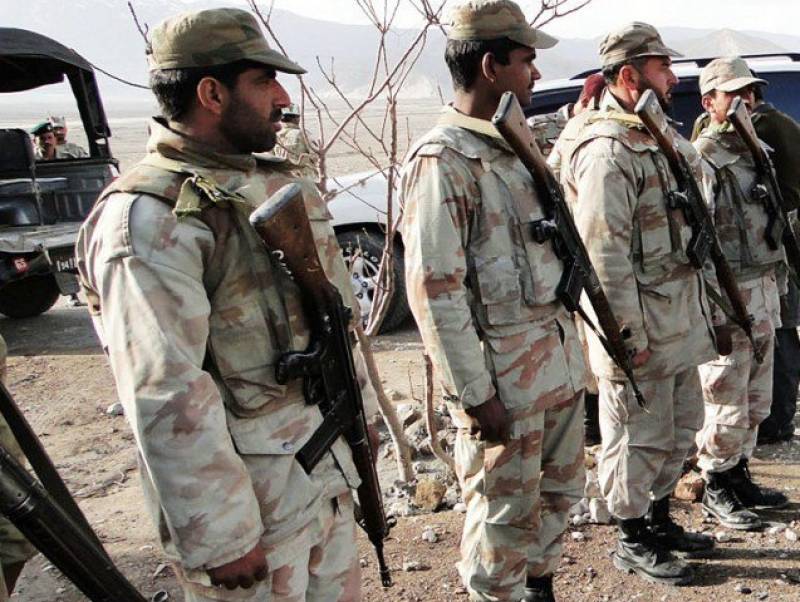 A large quantity of arm and ammunition was also recovered from their possession.

The terrorists were shifted to an undisclosed location for further interrogation.