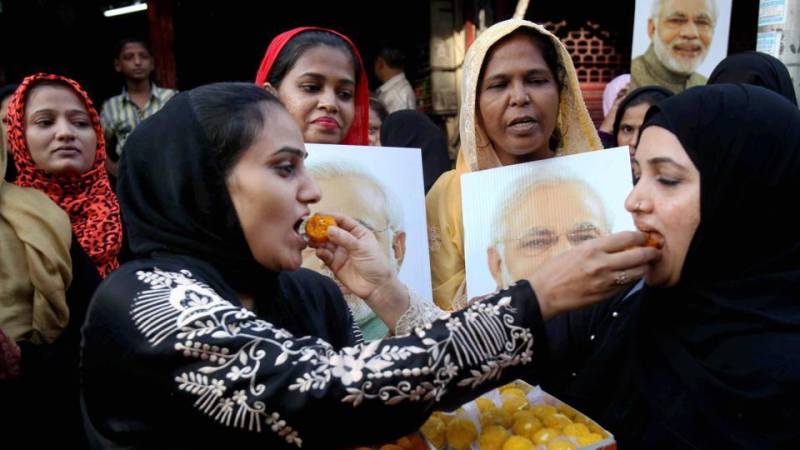 NEW DELHI - In India, the Union government has told State governments to urgently revert to the provisions of a draft law to deal with instant triple talaq or Talaq-e-Biddat that provides for a maximum jail term of three years.

Top sources in the government said it was planned to introduce the proposed bill in the coming winter session of the parliament that starts on December 15.

Once the proposed Muslim Woman Protection of Rights on Marriage bill is approved by the Parliament, the law will adjudicate all cases of instant triple talaq across the country, except Jammu and Kashmir.

As per provisions of the draft bill, a husband who resorts to instant triple talaq can be jailed for up to three years and be fined. Instant triple talaq in any form — oral, written or electronic form — has been banned and made a cognizable offence.

The bill also provides for a subsistence allowance of a harassed Muslim woman and her dependant children and the custodial rights of minor children.

In August 2017, the Supreme Court passed a landmark judgement, calling instant triple talaq as illegal and unconstitutional. However, government sources, citing data, say even after the judgement there have been 67 cases of instant talaq.

Before the August 22 judgement, there were 177 cases of instant talaq, with Uttar Pradesh and Bihar recording the maximum number of cases.

The issue of ending instant triple talaq was a part of the BJP’s campaign in the Uttar Pradesh elections and the party believes it paid dividends among Muslim women.